Students are flocking to jobs at PWC, but most don't get in 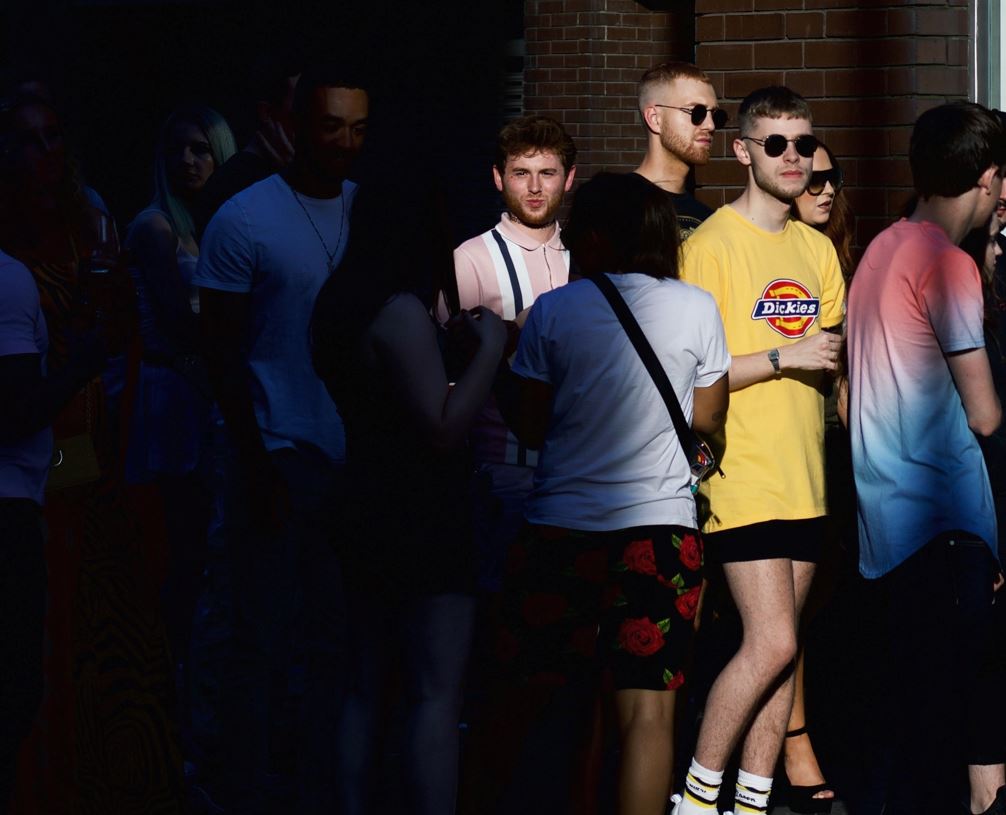 If you've just graduated from a British university and don't yet have a job, the good news is that PWC, the second biggest of the Big Four firms in the UK is still hiring. However, it's also quite fussy.

There's been no shortage of applications for PWC's student jobs this year. 92,000 people in the UK have applied for its entry-level roles so far in 2022, up from 71,000 this time last year. PWC UK has around 1,900 starter-jobs to fill in total, implying an application ratio of 48:1, which looks favourable compared to the 100 people chasing every role at McKinsey & Co, or the 66 people chasing each internship at Goldman Sachs.

Despite being inundated with student applications, PWC still has jobs to fill. This time last year, 94% of the roles across its UK student programs were full. In 2022, only 80% are. Of the 92,000 applications, the implication is that 90,480 were not up to par.

What does it take to get a job at PWC? The firm is notoriously partial to the Arctic Shores personality test which uses games to measure big five personality factors like agreeableness, extraversion, openness to experience, optimism, altruism. Cathy Baxter, head of UK talent engagement at the firm, says A level grades aren't a prerequisite (and haven't been for some time), but applicants need to have 2.i (or a predicted 2.i) in their degrees.

Many of the vacancies that remain open are for audit jobs, says Baxter. "We've just increased our audit recruitment targets for September 2022 and for April next year," she says. "We need more students for the business, as there's more work available at the moment."

It's not just audit, though. Baxter says been a big increase in demand for students across all business lines after the firm hired cautiously in 2021. 1,400 of this year's jobs are graduate level, but 500 are for its degree apprenticeship programmes (including new tech degree apprenticeships and the Flying Start Programme), for which students start in September.

Photo by Sushil Nash on Unsplash 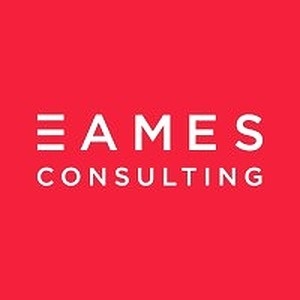 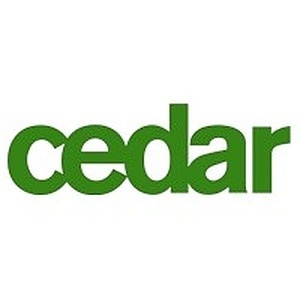 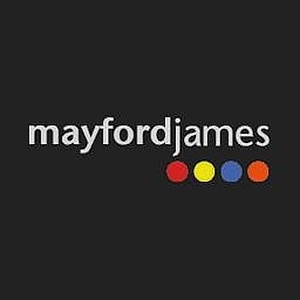