Morning Coffee: The most popular person for a decade at Deutsche Bank. Private equity professionals work out how to pay themselves more 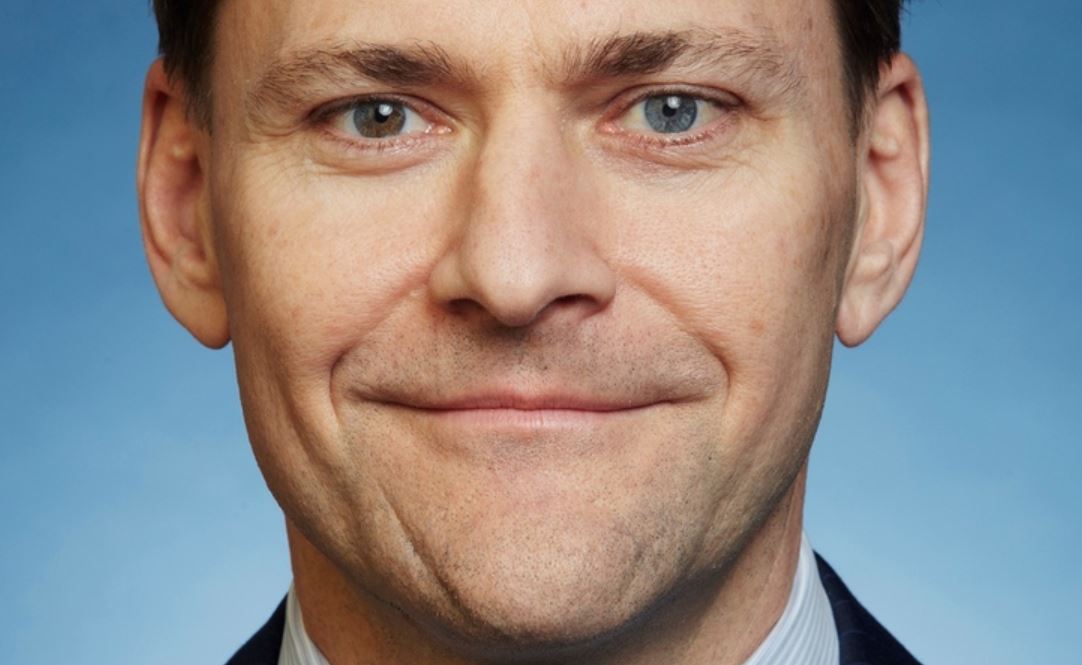 If there's one thing that matters more at Deutsche Bank than achieving a 70% cost income ratio or a 10% return on average tangible equity (RoTE) by 2025, it's being at the top of the Euromoney FX Survey. Unfortunately for all concerned, Deutsche Bank has failed to deliver on this obsession for nearly 10 years. The last time it was top of the charts was 2013, when Kevin Rodgers ran global FX trading and people were discovering horse meat in European food supply chains.

Yesterday, however, Deutsche was able to share some special news: it again ranks in first place in the Euromoney FX survey, ahead of UBS and JPMorgan in second and third place. Last year, DB was third, so it's jumped two places in a single year. The pride is palpable in the DB press release, which says the survey is "widely acknowledged to be the most comprehensive in the industry," and quotes head of fixed income (and head of the investment bank) Ram Nayak as saying that Deutsche won by a "clear gap" and that the bank's strategic decisions have been validated. It's a long way from the dark days of 2018, when Deutsche was eighth in the ranking and in its black period. Even Rodgers, who is now retired, confesses a certain pride in this year's result: "They’re very happy at DB acres and - like an FX version of Gary Neville getting excited about a Manchester United - I’m pleased too!," he tells us.

The most pleased person at Deutsche Bank and the person most likely to receive plaudits internally for the great Euromoney comeback is New York-based Russell LaScala, the global head of FX, who having worked for Deutsche Bank since 2003 was present throughout the wilderness years and has presided over the resurgence.

LaScala has been head of FX since 2017 and sole head of FX since his co-head Jonathan Tinker left in a cloud of semi-ignominy in 2021. He tells Euromoney that this year's ranking is down to a "multi-year build out" and that Deutsche Bank has focused on corporate clients since 2019 and expanded its electronic trading capabilities in spot into forwards and swaps. Deutsche has also tried to be the go-to bank for large trades, says LaScala. It's also benefited from machine learning capabilities and "unique algorithms" enabled by its joint venture with Google as forward pricing becomes more quantitative.

While LaScala is leading the charge, Deutsche's rehabilitation is therefore the effort of more than one man. Naysayers say it's also the effort of DB salespeople, who spend a long time lobbying clients in the run-up to the survey to ensure the bank is ranked top, and that JPMorgan is clearly the true winner. However, one senior FX person queries this: "Everyone does lobby for clients to vote but with equal fervour, so the results are probably accurate," he says...

Separately, private equity professionals are already very well paid, but some seem to have discovered a way to extract more money still. The Financial Times reports that some funds are now paying "super carry" a form of super-charged carried interest which gives employees double their normal share of carried interest via so-called "continuation funds" and a higher share of profits. Continuation funds (which are also owned by PE firms) purchase companies that the original funds invested in and trigger two carried interest payouts if hurdles are met: once when the company is sold to the continuation fund, and once when it's sold again. Super-carry provisions mean that executives get up to 30% of the profits from the sale, instead of the standard 20%. Given that even small funds are paying their principals $4m in carried interest according to Heidrick & Struggles, then this can be significant.

Employees at Terraform labs have been put on the no-fly list in South Korea. One ex-employee says he can't fly to New York as a result.“People being treated as potential criminals like this is absolutely outrageous and unacceptable,” he said, adding that “anyone who [was] willing to co-operate would no longer want to after this madness”. (Financial Times)

HSBC, Citi and Bank of America are boosting teams in Saudi Arabia and the United Arab Emirates to tap into increased public listings and M&A activities in the region. 21 companies have raised $12bn in the Middle East this year. Last year, five companies only raised $670m. (Reuters)

FTX chief executive Sam Bankman-Fried has become the lender of the last resort to the crypto industry after making hundreds of millions in loans to BlockFi and Voyager Digital. Maybe he won't be able to donate all his money to charity after all? (Financial Times)

Coinbase has become the favourite stock to short. (Bloomberg)

Deutsche, Morgan Stanley, BNP Paribas and Unicredit have now been picked for the Porsche IPO. (Sky)

Goldman Sachs is partnering with McLaren and has Formula One cars in its lobby. They are both on a "sustainability journey." (McLaren)