Goldman Sachs people are quitting en masse for this fintech 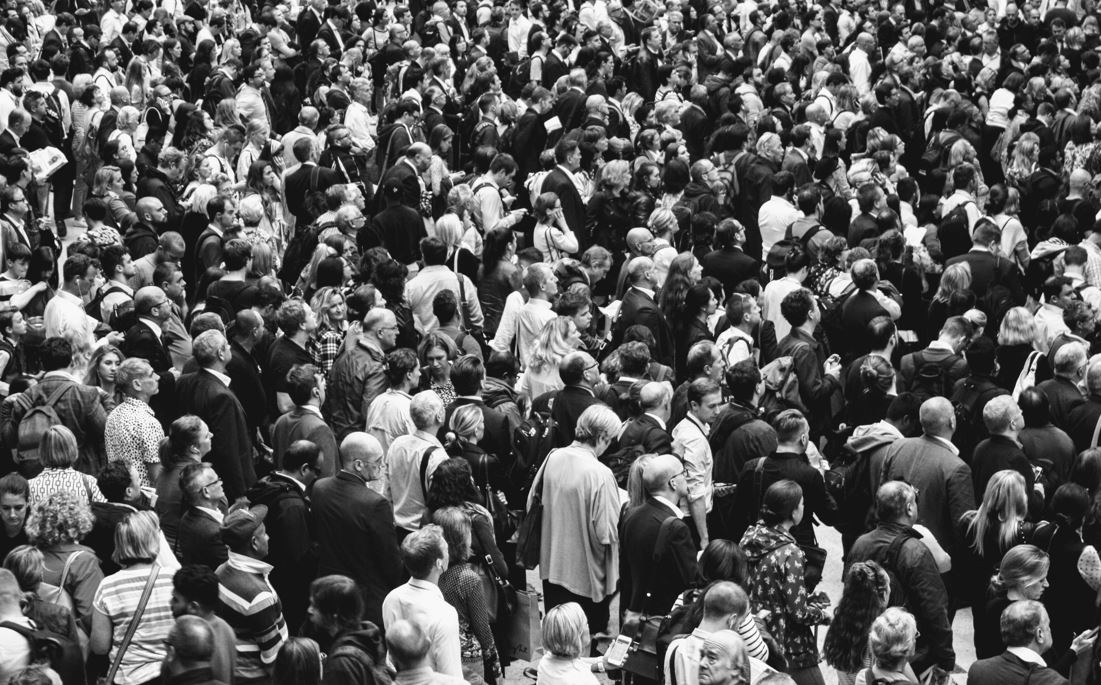 The fintech industry has been having a hard time of late as valuations plunge and VC enthusiasm dries up, but for well-funded fintechs now is a good time to double down on hiring. Or at least, ONE, the money-management app started and backed by Walmart seems to think so.

In the past two months, ONE has hired at least nine people who've come either directly or circuitously from Goldman Sachs.

What's the appeal - apart from the fact that ONE has the backing of America's largest food retailer? It likely has something to do with the fact that the CEO of ONE is Omer Ismail, the former head of Goldman's consumer business.

In a LinkedIn post three months ago, Ismail said ONE had assembled a team of 300 (mostly from the acquisition of ONE Finance Inc. and Even Responsible Finance Inc.) and that it planned to grow, "far beyond that."

“The strategy is to build a financial services super app, a single place for consumers to manage their money,”  Ismail told the Wall Street Journal in January.

Photo by Rob Curran on Unsplash