"We have hired a lot of people from Revolut. They are all excellent" 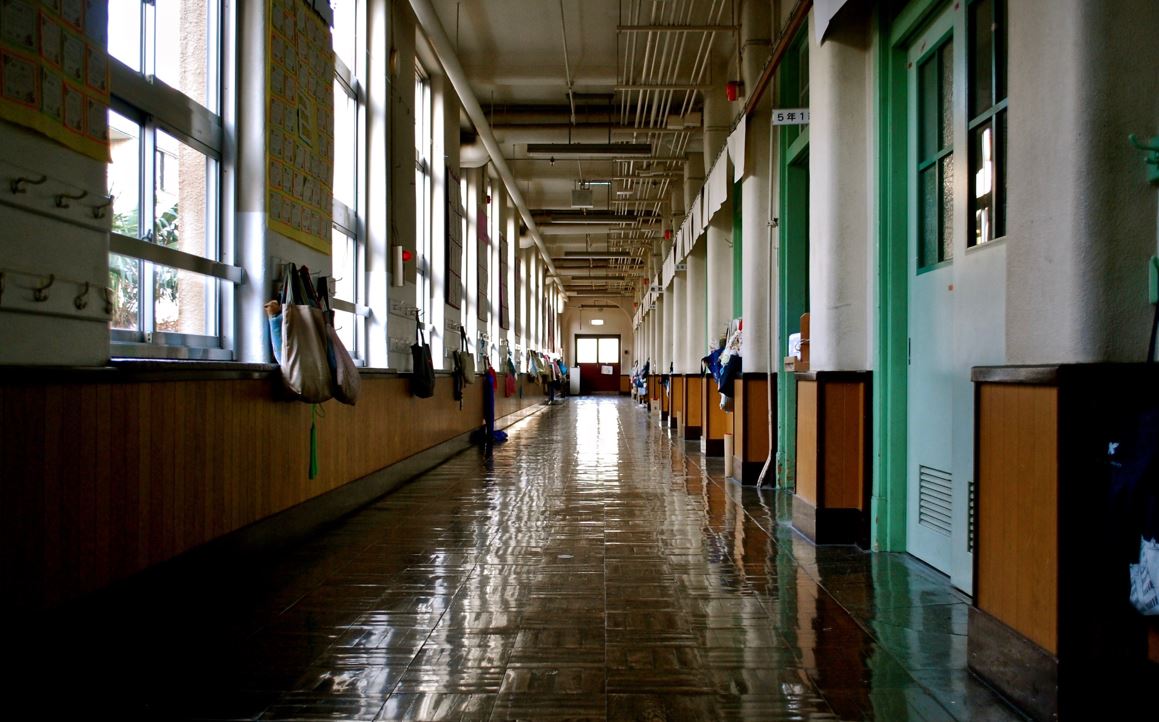 It's a frequent complaint from investment banks that graduate hires join, stay for the analyst program and then move on again, thereby treating their time in banking as preparation for another career, rather than an end in itself.

A period working for Revolut, the app-based bank, might be similar. Revolut is emerging as a training ground for jobs elsewhere in the fintech industry.

Henrik Grim, the general manager for Europe at Capchase, a digital platform funding  SaaS start-ups, hasn't worked for Revolut himself, but he's hired plenty of people who have.

"We have lots of hires from Revolut," Grim tells us. "Revolut are a really interesting talent school. They have excellent people and are really good at bringing them in and training them in high-complexity high-intensity environments."

Capchase isn't that big in Europe - it has around 60 people on the continent according to LinkedIn, of whom only four come from Revolut. This isn't a huge sample size, but it should be sufficient to anyone grinding through Revolut's notoriously demanding culture that it's probably worthwhile.

Grim says Revolut's secret is its willingness to "empower young people at an early stage of their career" and to "give them a lot of upside." He says people who've come from Revolut appear willing to take more responsibility for things: "They are self-starters, used to taking a big hairy problem and making a difference."

Despite his enthusiasm for Revolut, Grim himself hasn't come through the Nik Storonsky school of 'getting shit done' himself. Instead, he previously worked for the likes of McKinsey & Co and for Northzone, an early stage venture capital firm based in Stockholm. At Capchase, he says they have a slightly different model to the standard VC approach to early stage funding  - they're providing loans rather than investing directly in SaaS companies, and they've built a platform to assess the viability of those loans.

"We provide loan facilities attached to recurring revenues to SaaS companies," says Grim. "They apply for funding through our digital platform. They effectively connect their own accounting and ERP systems to our technology platform, which conducts a data driven analysis of the performance of the business, and within 48 hours we are able to respond and let them know whether we can offer them a loan, and how much."

Capchase's European technology and product team are based in Spain, but a commercial team of 15-20 people sits in London to educate VCs and companies on Capchase's offering. "We are coming to market with a new type of financing product and strategy," says Grim.

While the fintech sector has a whole has been hit by lower technology valuations, Grim says Capchase is benefiting from the new climate of uncertainty. "What we are seeing is a big upswing in demand for funding. As venture capital funding contracts, the number of start-ups that need financing is constant, and companies are coming to us as an alternative source of funds."

Capchase is therefore continuing to hire in London and Europe. Revolut will presumably be its first port of call. Grimm says he can offer Revolut defectors a dynamic start-up environment in a small and growing business. "We are getting a lot of people who have been part of start-up journeys before and who can see how exciting it is to be an early stage employee."

Photo by kyo azuma on Unsplash