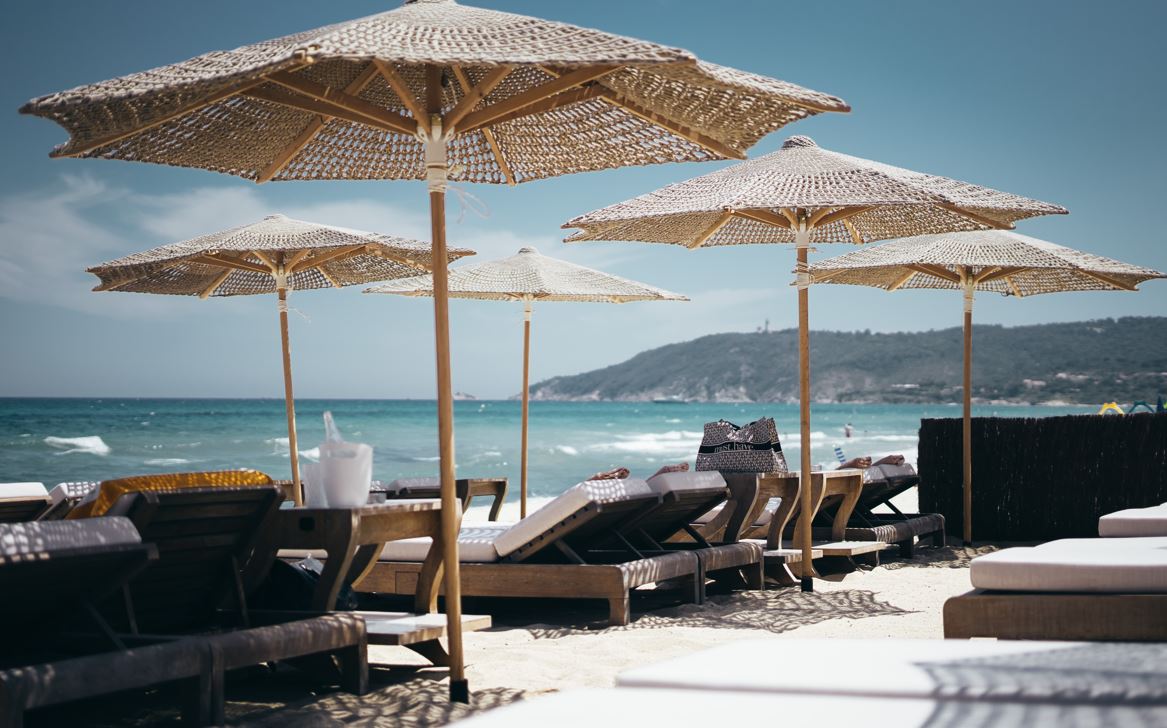 It's become a trope that bankers in Europe do no work in the summer. While American bankers have week long vacations interrupted by vice presidents with "please fix" requests, French bankers in particular are supposed to spend all August in small shorts in St. Tropez.

In fact, many are stuck in the office.

A survey of 200 bankers split between France, the UK and the US by banking automation company Upslide, found that only 59% of French bankers take all their leave, compared to 76% in the US and 66% in the UK. And while no one in banking thinks they have a good work/life balance, French bankers think their work/life balance was particularly bad - just 1.5% of French respondents said they were happy with it, compared to 3% in the UK and the US.

The results suggest that bankers everywhere who think Paris-based jobs are the promised land when it comes to R&R and beach holidays might be disappointed when they move there and discover the opposite. Something similar may be afoot in Frankfurt - writing on eFinancialCareers in March, one Frankfurt-based banker said she had 70 days off but no time to take them. "For the past three years, I have barely had any time off. I have worked for weeks on end with 2-4 hours sleep each night and no weekends," she told us.

In 2019, a French banker told German publication Handleslblatt that his compatriots were the hardest working in Europe. "If you're an investment banker, you need to understand that Paris is different," he said. "We work more intensely here. We also work better. London is in the second division."

Click here to create a profile on eFinancialCareers. Make yourself visible to recruiters hiring for jobs where you can spend summer on the beach.

Photo by Valentin B. Kremer on Unsplash 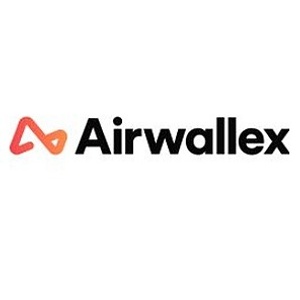