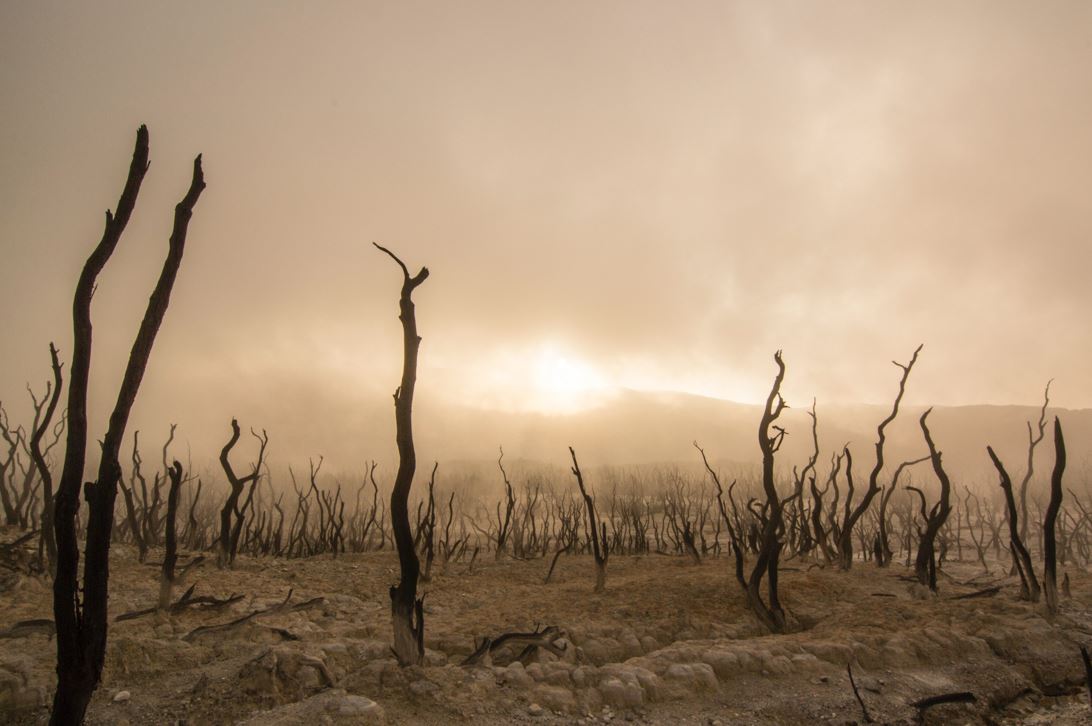 Fund management firms are struggling to hire expats to work in Hong Kong so much that they are offering hardship allowances after more than a third of them have moved regional and global roles to other locations.

These the latest findings of a survey by the Hong Kong Investment Funds Association of its members which are companies with more than US$50 trillion in assets under management globally.

Nelson Chow, chairman of the HKIFA, said in a briefing that nearly 70% of the 36 firms that responded said it was extremely difficult or difficult to hire and retain expats in Hong Kong and a fifth said that they had to offer ‘hardship allowances’ to lure talent.

Hardship allowance are cash payments used to attract staff to work in less developed locations. One Hong Kong-based headhunter says he’s never known such payments to be offered before in Hong Kong.

The findings show the challenges Hong Kong-based firms still face despite quarantine periods being cut to three days from seven. More than 113,000 residents left the city in the 12 months to the end of June, according to government data released this month.

Fund management firms are following in the footsteps of investment banks, which are actively building their presence outside Hong Kong. “Finance firms aren’t closing operations in Hong Kong, but they’re investing more in other APAC locations and that includes locating global and regional heads,” said one headhunter who has moved to Singapore from Hong Kong.

Chow said that once quarantine restrictions are lifted in their entirety, Hong Kong should regain its status as a global financial centre.  But banks and fund managers are finding they can attract a broader pool of talent by looking outside Hong Kong.

In June Deutsche Bank appointed Darren Boulos as co-head of global FX for Asia Pacific, based in Sydney.  The bank’s APAC Head of Credit Solutions and Structuring, APAC Head of Listed Derivatives and Clearing and Asia Head of Asset Finance, are all titles held by bankers based in Australia.

Photo by Dikaseva on Unsplash