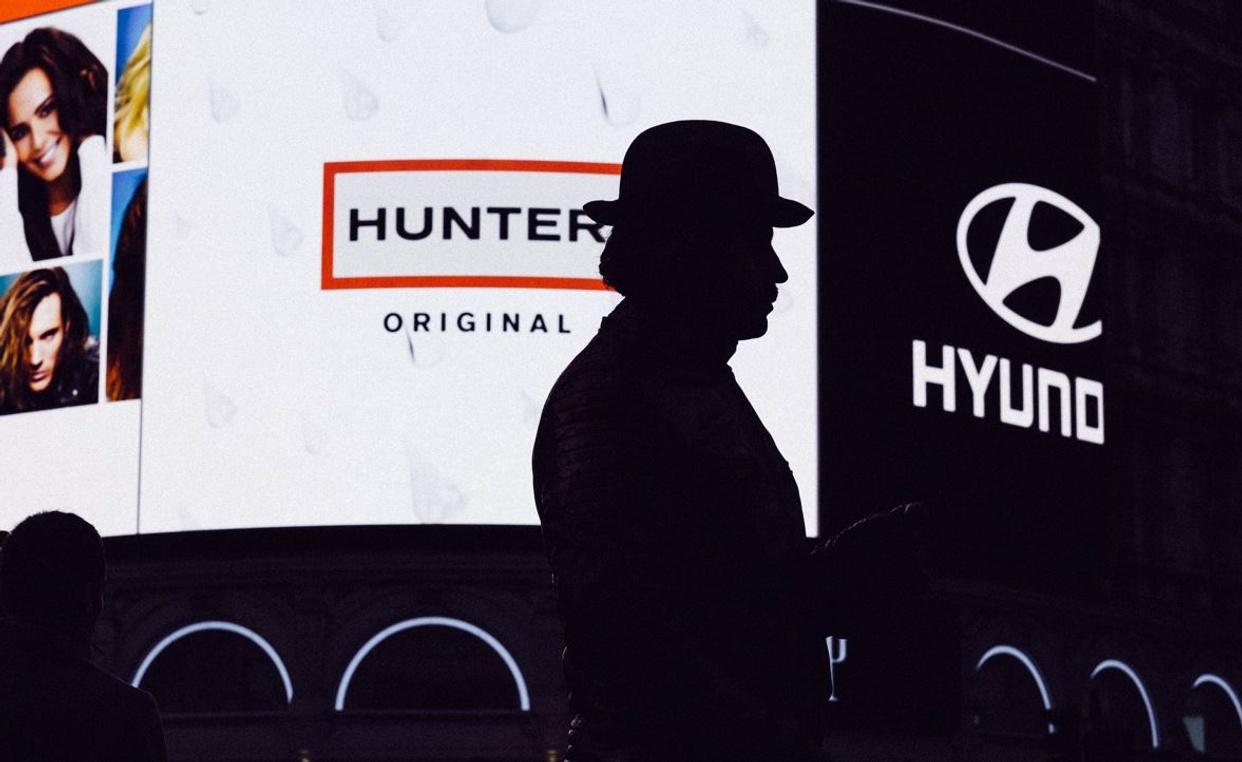 For anyone who's missed it, the new narrative is that investment bank job cuts are back with a bang and that - it seems - analysts are being shielded from those cuts - while associates and above are at the sharp end.

Deutsche Bank's newly released accounts for its London business last year suggests things might not be quite so simple. At DB, not only were cuts happening last year too, but junior staff seem to have suffered disproportionately.

The accounts for DB Group Services (UK) Limited, the Deutsche Bank subsidiary which covers the German bank's activities in the UK, include a helpful breakdown of the bank's London staff by seniority. The chart below shows how the seniority distribution at DB last year compared to previous years.

Although Deutsche Bank trimmed its population of London MDs by 15% between 2018 and 2021, the bank's most recent accounts reveal that managing director (MD) numbers crept up again last year. Meanwhile, the German bank kept on cutting analysts and associates.

The swing to MDs wasn't exactly huge: there were only 10 more in 2021 than 2020. Deutsche Bank added 67 vice presidents (VPs) in London over the period. Nonetheless, the skew towards more senior staff suggests a bit of title inflation after a strong year for the bank globally. Deutsche Bank has also been spied hiring-in MDs from rivals.

Deutsche's traders at least will be expecting higher pay this year. Speaking yesterday, DB CFO James Von Moltke said strong performance in fixed income trading has driven the bank's revenues to the top of their target range for 2022.

Click here to create a profile on eFinancialCareers. Make yourself visible to recruiters hiring for banks with a broad spread of staff at all levels of seniority.

Photo by Clem Onojeghuo on Unsplash