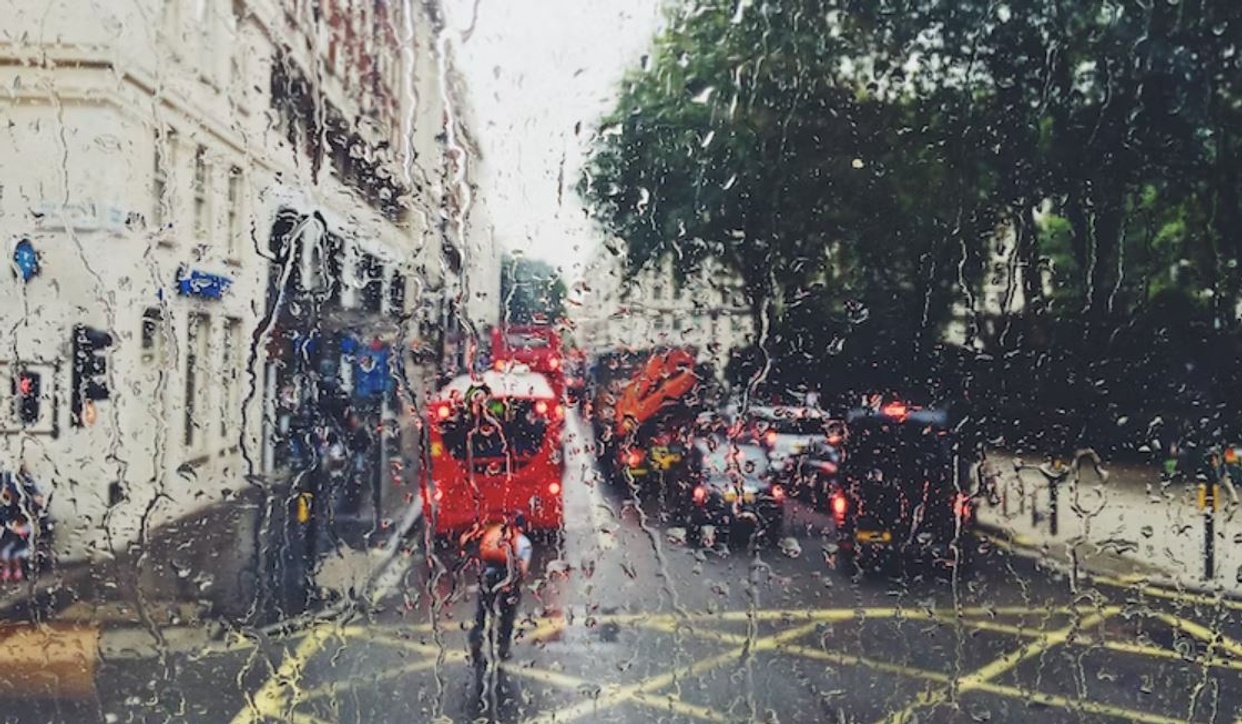 It's a new season in Hong Kong. The scrapping of quarantine rules for locally based airline staff in Hong Kong on September 10 comes as expats bankers are returning to the city.

Hong Kong’s draconian Covid 19 rules prompted thousands of people to leave permanently or to relocate temporarily to more accessible locations, but for many expat bankers the relaxation of rules is proving the catalyst for a return.

Travellers from outside mainland China are still required to quarantine for three days upon arrival, but it’s a vast improvement on the more draconian measures that have been a feature of the last two and half years. “The easing of restrictions is encouraging expat bankers to return.  The authorities listened to the banks when they said they would leave,” reflects a banker at one western firm.

The pandemic along with geopolitical tensions, has prompted a re-think by banks about how they staff the Asia-Pacific regions. Many have become willing to cast their recruitment net wider, especially as working practices have shifted to a more hybrid model.

Some banks have hired regional heads in other locations like Sydney and Singapore where they have grown their presence.  But long-serving bankers in Hong Kong who have argued that the expat exodus would be temporary are feeling vindicated. “If anything, people are returning now,” said the senior banker, who said that a member of his team had returned with his family to Hong Kong nine months after moving back to London. “The main reason is quality of life. They have club membership and servants in Hong Kong, while in London they had a rude awakening.”

For some who relocated, the move was also intended to be a temporary one, enabling them to travel to see clients and family while China pursued a zero COVID strategy in Hong Kong. Another banker said that a number of his French colleagues had returned, including a neighbour who had relocated to Singapore. “They intended the move to be temporary but even so they came back quickly. Singapore is ridiculously expensive and once you’ve got to know it, it’s boring. You end up eating at the same restaurant every night.”

One HR professional at a western bank said that they are dealing with an increasing number of requests from staff looking to return to Hong Kong. “It’s turned on a sixpence. From dealing with people wanting to move out, we’re now helping people to return,” the person said.  All Hong Kong needs now is the deal-flow to support it.

Photo by Anjana Menon on Unsplash

Click here to create a profile on eFinancialCareers. Make yourself visible to recruiters hiring for financial services and technology jobs in Hong Kong.