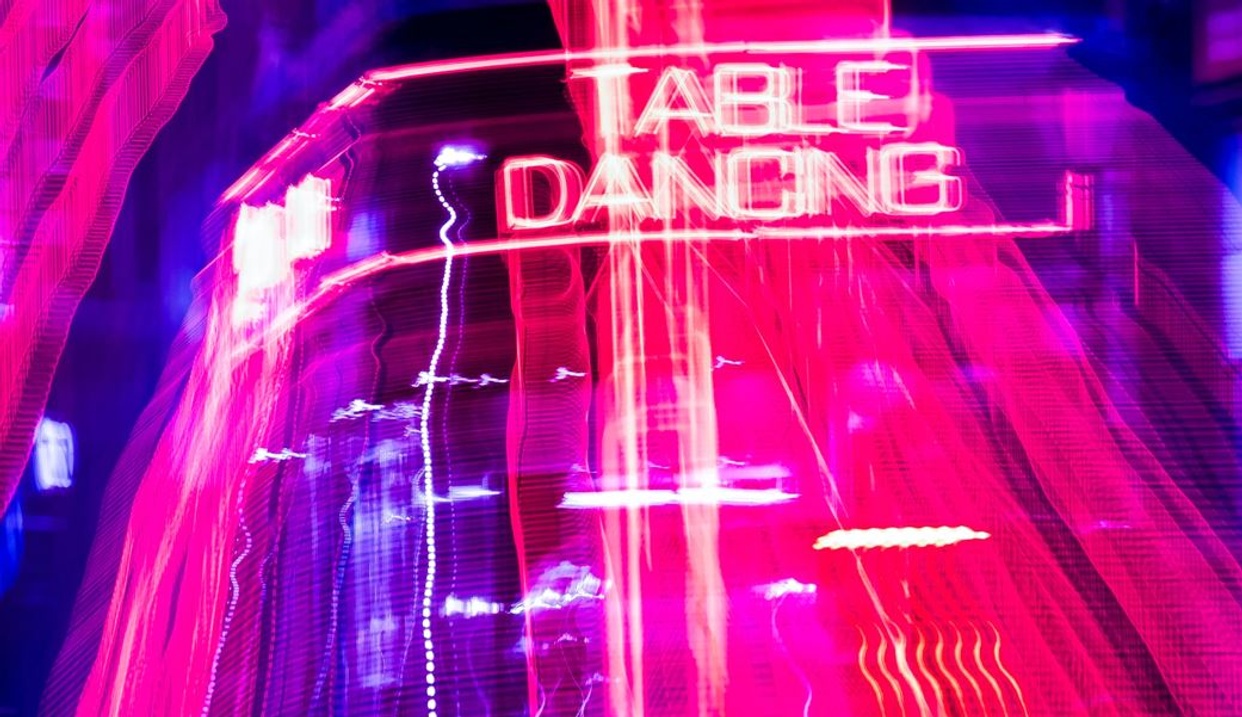 Juniors at a bank in London are complaining that senior bankers encouraged them to attend a strip club following a team meeting earlier this year.

Sources claim that following a team meeting for bankers from across Europe, staff went out for dinner followed by drinks in pubs across London. Once female members of the team had gone home, they claim that remaining male analysts and associates were "cajoled" into attending the strip club.

MDs were allegedly keen that male juniors should visit the club, and even paid their entrance fee. The MDs concerned are said to have encouraged juniors to have private lap dances and may have paid for the dances to take place. Juniors who didn't wholeheartedly participate in the dances were allegedly teased for their lack of enthusiasm.

The incident, which is said to have happened at the start of the year, has allegedly led some juniors to leave the bank. "Senior management preach about diversity and inclusion, but behind the scenes, they cover up this kind of behaviour," claimed one source. "It sends a message to female staff that this sexist behaviour is accepted, encouraged and overlooked. It also makes them feel that if they suffer harassment, there is nothing that will be done about it."

In March this year, four bankers were fired from Deutsche Bank in New York after expensing the attendance of a strip club. Three have yet to find new roles.

Photo by Ruth Gledhill on Unsplash

Click here to create a profile on eFinancialCareers. Make yourself visible to recruiters for financial services and technology roles that are truly inclusive.