Private equity pay: where to make the big money 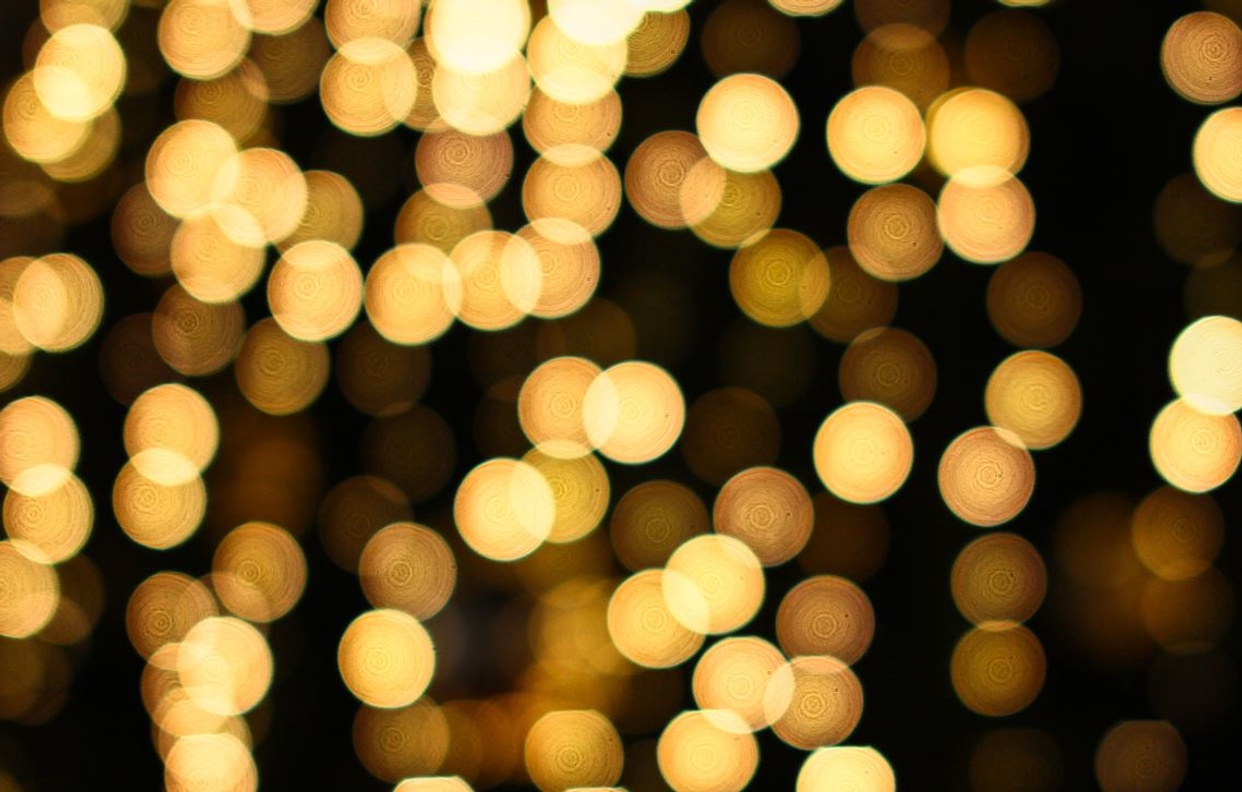 Private equity funds might be having a difficult 2022, but 2021 was a bumper year and it was amply reflected in their pay.

The latest private equity compensation survey for the US from search firm Heidrick & Struggles reveals dramatic increases for mid-ranking private equity professionals at vice president level last year, with increased cash pay (base salary plus bonus) of between 18% and 80%.

If you want to earn the big money in private equity, you probably want to work for a fund with the maximum amount of assets under management.

As the charts below reflect, the highest compensation in U.S. private equity funds is typically available in funds with between over $20bn under management. The smaller the fund, the smaller the pay.

Not everyone will earn these amounts. Heidrick & Struggles' salary and bonus figures are for the upper quartile alone, although carried interest figures are mean averages. Carried interest isn't paid annually: it typically vests after at least five years, and can be clawed back.

The survey also revealed the appetite to hire women into private equity jobs as the industry attempts to diversify. At associate level, women earned $10k more than men in salary and bonus, with $330k in compensation versus $320k for men. However, male principals and VPs earned more.

Nonetheless, it's reminder why bankers want to move into private equity. Carried interest payments - which are typically accrued over four or six years during the life of a fund, can be huge. In the U.S., Heidrick says that even senior associates at funds with between $3.5bn and $49n under management accrue more than $1m in carried interest over a fund's lifetime.

Photo by Benjamin Wong on Unsplash