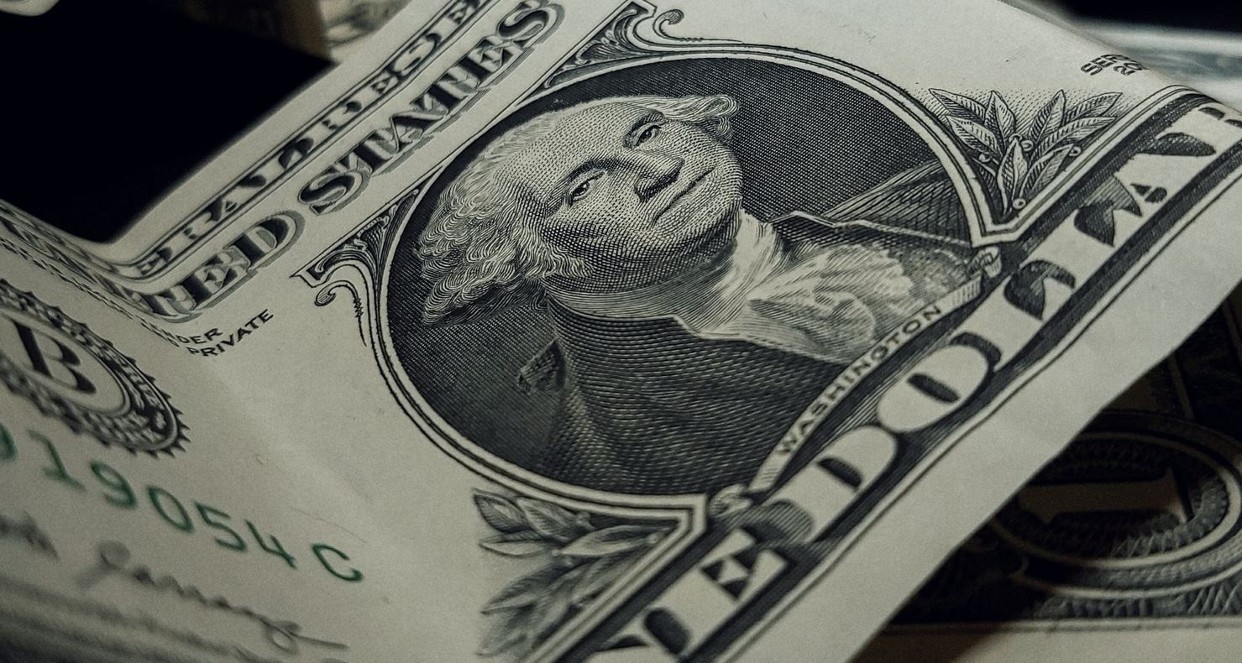 While investment banks contemplate big bonus increases for investment banking staff after a year of record revenues, one boutique firm seems to be moving in the opposite direction.

The average PJT Partners employee is still on track for total compensation of $694k this year, so it's not exactly the end of the world. But it does suggest that any bankers who were hoping boutique firms would up the baseline for bonuses in 2021 will be disappointed.

PJT Partners' pay paucity comes from a reduction in its advisory revenues due to the poor year-on-year performance of its restructuring business. While investment banks' M&A advisory teams have notched up enormous revenue increases in the first nine months of this year (eg. 105% at both Morgan Stanley and Goldman Sachs), combined restructuring and M&A advisory revenues at PJT were down 13% in the first nine months of 2021.

PJT blamed the revenue decrease for the fall in compensation spending. By comparison, Elizabeth Crain, chief operating officer of rival boutique Moelis & Co, said this week that M&A revenues are incredibly strong, and likely to remain so: “We’re not seeing the momentum slowing down in any way.”

Photo by Timis Alexandra on Unsplash