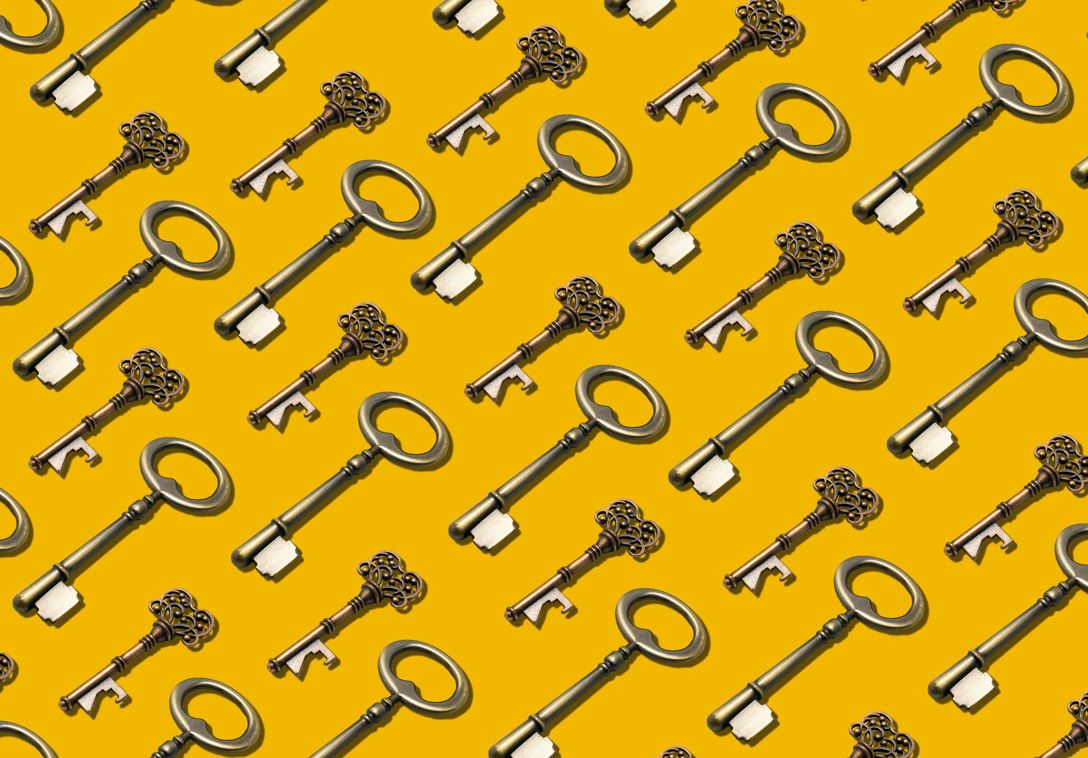 It’s not easy getting a job in an investment bank. Graduate recruiters get thousands of applications for a few hundred jobs. If you’re going to get in, your CV will need to be very special.

What follows is a distillation of all that we know about how to write a banking CV or résumé that will get you beyond first base. Follow these instructions, and you may be one of the lucky few.

Grades matter a lot in banking, but they matter more for some jobs than others. If you’re going for the most competitive jobs like sales and trading or M&A and you’re in the UK you’re going to need at least a 2.1 degree (preferably a First) and a stack of A grades at A Level (the average investment banking summer intern has 530 UCAS points, equivalent to 3 A* grades and one A). In the U.S., it means you'll need a GPA of 3.5+ to be sure of your resume getting through.

There can be more flexibility on grades for jobs in the back and middle office – but you’ll still need to be towards the top of your class.

Even if you have excellent grades, it will help if you can differentiate yourself by pointing to scholarships and academic prizes.

Make use of bullet points and use a clean and concise format. One page is standard for banking resumes in the U.S., although you may just about be able to get away with two pages in London. In Germany, CVs are often a lot longer.

Matan Feldman, a former J.P. Morgan associate who founded the firm Wall Street Prep, says you need to take care that your resume is easy to read.  "We see a lot of strange fonts, extra-long CVs and non-standard formatting. - Especially among international applicants."

You can’t be sure that the first look at your CV will be taken by a human being these days. Applicant Tracking Systems (ATS) are being used more and more.

These days, applicant tracking systems are becoming more advanced. - Instead of simply looking for particular words, they often use so-called 'semantic matching' technology to look for whole phrases and related words. For example, if a job requires Java programming skills and you mention SQL, you could still get picked by the machine on the grounds that people with SQL often have an aptitude for Java. For this reason, it makes sense to mention as many skills as possible (assuming that you have them) and to include skills that occur in clusters for the jobs you're applying to.

When you’re referring to past work experience, speak in terms of personal achievements rather than generalities. The head of graduate recruiting at Goldman Sachs Asset Management summed it up a few years ago: “For every work experience you’ve had and for every organization you’re involved in, be prepared to go beyond what’s on your resume and speak to specific projects you worked on or efforts you spearheaded. Provide details on what your responsibilities were, what skills you applied and what learnings you took away from the experience. Then quantify the results.”

Victoria McLean, CEO of City CV and former Goldman Sachs and Bank of America Merrill Lynch Recruitment Manager, emphasizes that your CV is about you. "Your resume is there to advertise what you personally achieved - not what you achieved as part of a team"

McLean has reviewed over 200,000 CVs in her career. She says the ones that stand out aren't clichéd and are specific about the achievements of the CV holder. "Your CV has to tell people about you," she says. "If any of your bullet points could be about the person who did the job before you or the person who may do it after you then it needs to be rewritten. Be absolutely clear about the outcomes."

Banks are often looking for analytical ability and for proof you can solve quantitative problems. When you're quantifying achievements, McLean says it therefore helps to think if practical examples where you've extracted critical points from complex data to inform a reasoned response.

If you've already worked in finance, use solid examples of your acheivements. For example, statements like, "I was the top ranked salesperson three quarters running and increased the value of key client accounts by 75% during that period," say a lot more than a simple job title.

You don't want to seem boring. Banks want to hire people who are "interesting and have a background of intellectual curiosity.” One senior banker said he puts candidates through the so-called 'airport test': how much fun would they be if you were stuck in an airport with them for 24 hours.

Banks also like to hire people whose CVs evidence interesting and unusual forms of extra-curricular activity. Being a member of a finance society at university will help, but not that much – you need to hold a position of responsibility in one of these societies, rather than just showing up for the free drinks.

If you're applying for an entry-level job in a bank, you'll need to prove that you really, really want it. During your first year at university, this means you need to apply for every banking-related event going: think insight days and spring internships in Europe, or sophomore internships on Wall Street. Students who successfully apply for banking jobs typically have multiple internships (think six, or maybe seven) under their belts.

If your native language isn’t English, you need to be able to indicate on your CV that second language issues won’t be a problem, via international university education or work experience and internships in London, New York or another English-speaking country.  The anonymous WallStreetOasis recruiter suggested that it’s worth making a specific point of this if you have an Asian name.

Photo by Alp Duran on Unsplash