When a useless MBA associate joined your team... 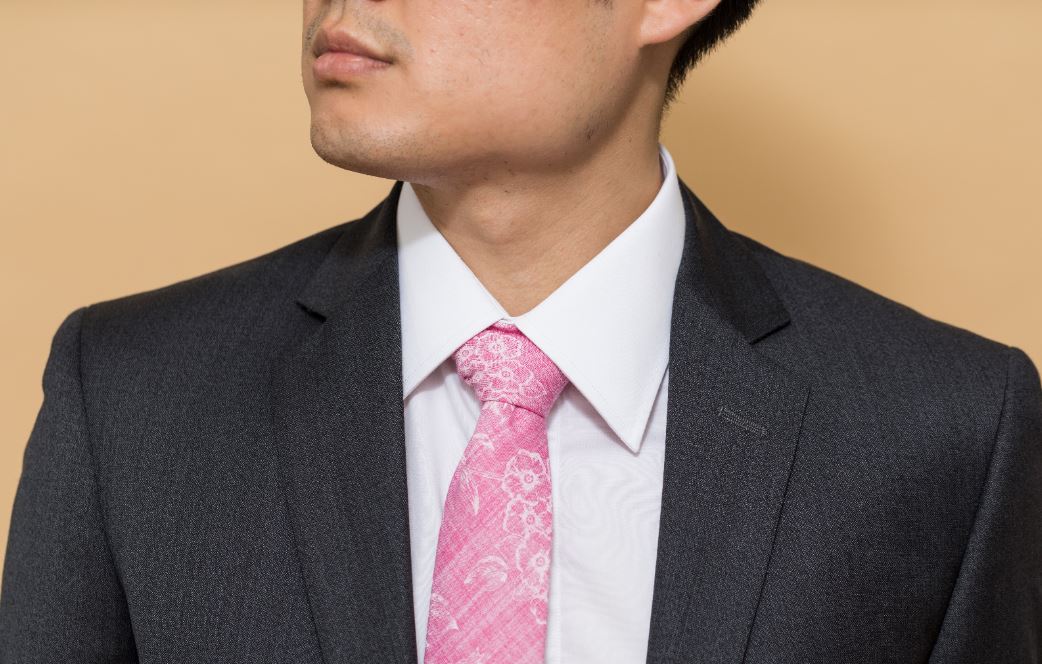 Deutsche Bank has reportedly decided that it won't just be hiring MBA graduates as associates, but will be diversifying to hiring new associates from other industries (eg. audit, law, consulting too). For junior bankers who've already spent three years as analysts, this may be good news. MBA hires can seem peculiarly inept: they typically know comparatively little about financial modelling and pitch-books and yet join on the same pay grade and at same level on the hierarchy as analysts who've been there for years.

Bill Keenan, an ex-Deutsche Bank MBA associate, knows how hard it can be. Keenan joined Deutsche Bank in 2016 after completing an MBA at Columbia Business School. He Deutsche's industrials group in January 2019 and sent a famous email lauded as "Wall Street's Greatest Fuck Y'all Emails of All-Time."

Despite his ineptitude, Keenan says people at DB went out of their way to help him.

"There is a lot of humanity in banking, especially among the younger people," Keenan says. During his first week on the job, he was asked to create a pitchbook for a particularly "difficult and intense" MD. Keenan says that senior analyst, who'd already been there for three years but who was technically more junior than him, could see that he was out of his depth and offered to do the deck for him. "He said, 'Do this one page and I will do the rest and show you what to do,'" says Keenan. "When it came to reviewing my page, I had completely screwed up because I had no idea what I was doing." The MD came across Keenan's page and demanded to know who was responsible for the mistakes. "The kid said he did it," recalls Keenan. "He took a bullet for me. That's humanity, and you don't hear about it."

Since leaving DB, Keenan has written a book and now works on the 'business side' of Airmail News, a self-styled digital magazine for the 'world citizen.' "It just didn’t get me excited when I was doing it," says Keenan in reference to his time as a banker. "When a deal closed, other people had a sense of pride - they'd be high-fiving and celebrating and talking about it, but I just didn't feel that way about banking. I was almost envious of those who did."

Keenan says banking careers get better as they mature but that once they get too mature they get worse again. The optimal level in the banking hierarchy is vice president (VP), he suggests: you have less work to do than an analyst and associate, are less expensive than an executive director, and are under no pressure to bring in business like a managing director.

Nonetheless, Keenan says that even being an analyst is worthwhile if you're prepared to put the effort in. "You're at the bottom of the pile, but you get a lot out of it. As an analyst, you achieve an arsenal of skills from doing all the work. At the time, it seems like the worst role, but in the long run it's probably the most useful banking job of the lot."

He adds that the hours in banking aren't universally bad ("Yes, there are times you're there all night, but there are also times you'll leave at 7pm") and the work isn't necessarily stressful ("There are moments and extended periods of incredible intensity and panic trying to get work done, but then they ease up and you can come up for a breather.")

Most of all, Keenan says a lot of people in banking are actually very nice. Remember that when you're dealing with the new hires - even if they're not MBAs and came from, say, audit at KPMG instead.

Photo by Nimble Made on Unsplash