What are the Big Four? 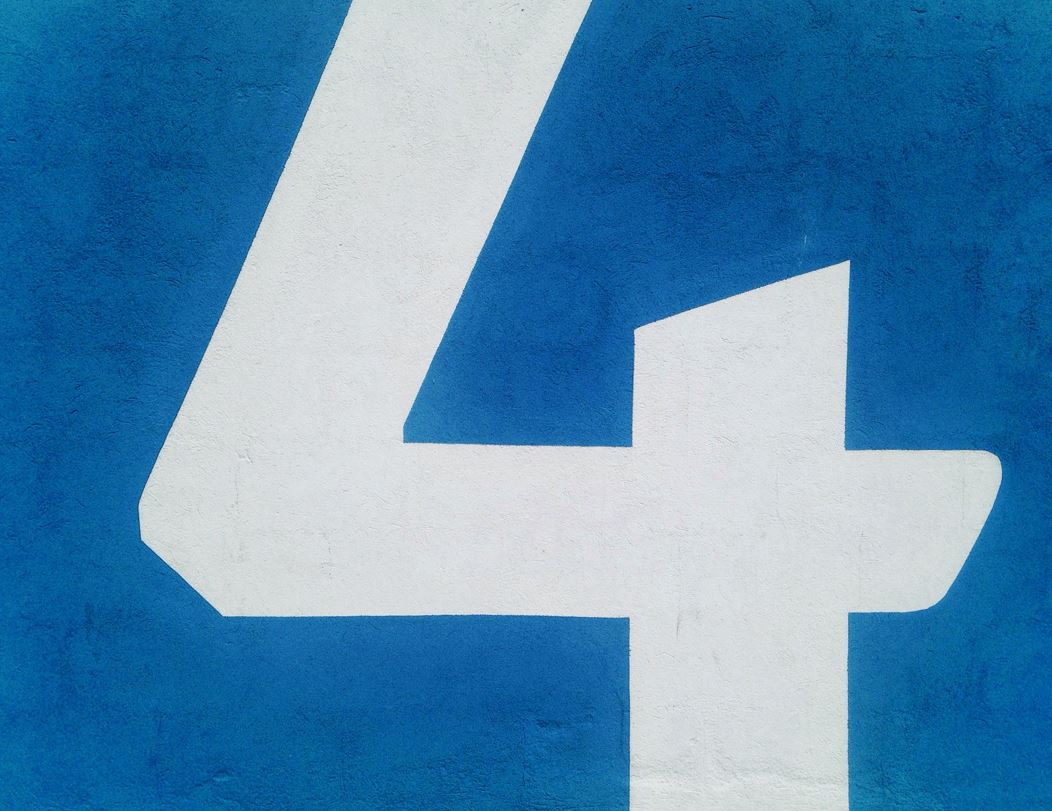 The Big Four: KPMG, EY, Deloitte and PWC; as their collective name suggests, these guys are huge. But what’s it really like to work for the Big Four? Here, we take a look at what it takes to get a job with a top financial services firm, and explore how they differ, and how they don’t.

What is the Big Four?

What do the Big Four do?

Asking what services do the Big Four provide is a piece-of-string kind of question. They are like department stores for professional services, each with specialities and areas of strength and experience. But typically their services include audit and assurance (preparing companies’ accounts and assuring that the numbers provided are correct), providing tax and legal advice, advising on M&A deals, and offering consulting services around areas like technology, diversity and risk.

At first glance, the Big Four firms are all very similar, says one London-based Big Four recruiter. "They'll all work you hard. They all work with big clients. They're all global.” But scratch the surface and these four firms reveal themselves to offer very different working experiences and environments.

How easy is it to get a job at the Big Four?

If you are looking for a job in financial services, the Big Four offers some attractive prospects.  The real numbers are hard to see, but the general trend shows a clear and pacey pick-up in recruitment numbers, with KPMG’s UK operation alone taking on over 1800 new hires since October 2020 (it has also managed to attract criticism for its partner payouts which some have deemed extreme in the circumstances.) In FY20 PWC’s headcount grew by 3% to 284,258 people. EY – once the smallest Big Four firm – had nearly 300,000 staff on board, compared with 260,000 just two years earlier. And at KPMG, staff numbers continued to grow, with the firm employing almost 227,000 people worldwide.

The Big Four are a literally huge source of job opportunities, on a practically permanent trajectory of growth. If you’re looking for a career in financial services it would probably be foolish to overlook them. This doesn't mean it's easy to get in, though: like banks, the Big Four receive thousands more applications than they have openings for, so you'll need to be prepared to jump through some hoops to get in.

You'll also need to know what differentiates each firm from the rest.

Measured in terms of revenues, Deloitte is the biggest Big Four firm. In 2020 its global revenues totaled $47.6bn, and it employed 338,400 people. Deloitte is massive.

Like most Big Four firms, Deloitte splits its business into different areas. They are: audit and assurance, consulting, tax and legal, financial advisory and risk advisory. Deloitte is particularly well known for its consulting arm, which grew at a rate of 9% in 2020, and which is itself divided into a technology consulting arm, a strategy and operations arm, and a ‘human capital’ (ie. Managing people) arm. Deloitte’s focus on consulting can be traced to the fact that it was the only Big Four firm to retain its consulting arm after the Enron scandal in the early 2000s.

Stevan Rolls, a UK-based partner and Deputy Global Talent Leader, says Deloitte tries to, “foster an environment that encourages authenticity” at work and that the firm is, “focused on making an impact on our clients and society.” Last year, for example, it produced a study of the social and economic value of the Great Barrier Reef in Australia.

Some say that Deloitte’s bigger focus on consulting gives it a more aggressive culture than some other firms. Deloitte insiders dispute this and say simply that the firm is more entrepreneurial.

PWC’s business is split into assurance (which includes audit), deals, tax, and consulting.

While Deloitte is known for its strong consulting arm, PWC’s strength has traditionally been in audit. In 2018 PWC worked with a massive 84% of the Global Fortune 500  "PwC has historically been seen as having the best clients," says one UK accounting recruiter. This is probably why it’s usually seen as one of the most prestigious (if not the most prestigious Big Four firm to work for).

PWC is big on inclusion and diversity, and the firm is trying to offer more flexible work to all employees. Figures show a small but steady rise in the number of women taking the top jobs at PWC, with the number of female directors now at 36%, up 2% from 2018. It’s also working hard to increase social mobility by, for example, changing the way it interviews students in the UK. – Interviews are now based around 'future focused' scenario questions which assess candidates' potential, instead of experience-based questions, which focus on past work experience.

With roots in both Europe and the U.S. KPMG has a reputation for being more European than some other Big Four firms. Staff insiders describe a culture that is quirky, with less pressure to fit into the stereotypical city graduate lifestyle. KPMG is also big on learning and development, with a high spend on coaching and mentoring, both structured and informal.

Like Deloitte, KPMG is also big on authenticity: “Being comfortable bringing your whole self to work at KPMG is really important to us,” says UK Talent lead Anna Purchas. It’s also big on diversity – and not just in terms of gender and ethnic diversity, but ‘diversity of thought.’

EY has long been known as the smallest of the Big Four firms, but it’s not really that small at all. In 2020 revenues at EY totaled $37bn, up 4% on the last two years, despite the pandemic.

Like most Big Four firms, EY has a big emphasis on diversity and getting more women into its top ranks. The rise is small, but over the past two years the number of women at partner and principal level has risen from 20% to 21%.

EY is pushing strongly into technological consulting. It’s created an EY Global Innovation Garage (yes) in California to ‘foster innovative solutions for EY and its clients.’ And it already employs 20,000 data and analytics practitioners (of whom over 2,000 are actual data scientists) globally.

Justine Campbell, EY’s managing partner for talent in the UK & Ireland, says: “The exceptional EY experience lasts a lifetime, however long you stay for." EY has built a, high performing, inclusive culture," says Campbell. This includes a financial wellness hub for employees and special paid leave for those experiencing domestic abuse.

What’s a partner in the Big Four?

If you’re going to work for the Big Four, you’ve got to know about partners. They effectively own the Big Four companies. – The Big Four aren’t publicly listed entities with shareholders who buy and sell stock: they’re companies owned by their most senior employees.

You can sometimes get hired into the Big Four as a partner, but this is still pretty rare. The best way to become a partner is to work your way up over time. When you become a partner you’ll have to stump up some money (‘member’s capital’) and you’ll only get it back if you resign or retire. This might sound like a bad deal, but partners get paid a lot (see the chart below) and receive a share of the profits.

Photo by David Pisnoy on Unsplash