"21 year-olds in banking are over-confident & under-prepared" 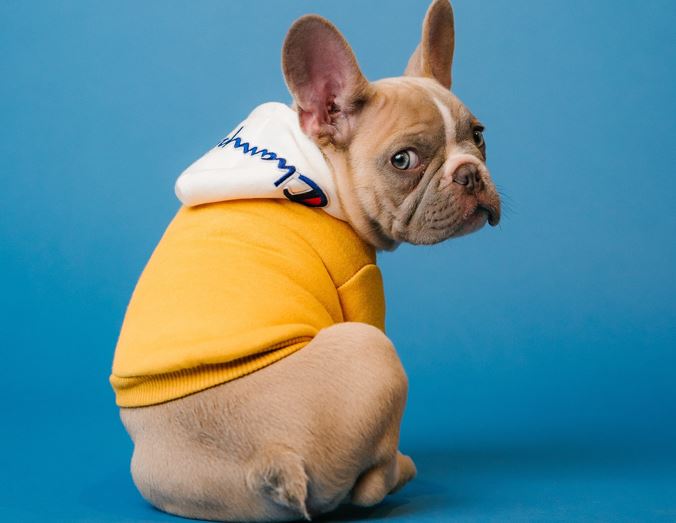 So you think you want to work in an investment bank? That's nice. But do you really? Yes, you want the money, but do you have the faintest flicker of an idea what you're actually signing up to here?

You might think that because banks have talked a good talk about cutting working hours, you're going to get some kind of quality of life. You might think that because banks are big into corporate social responsibility, you're going to be signing up to some kind of politically correct scheme for saving the world. Wake up. You don't get paid $100k out of university for nothing.

20 year-olds going into banking now are hugely over-confident and massively under-prepared. If you're going to work in an investment banking division (IBD), you need to be big on due diligence. Due diligence will be core to what actually you do there. If you're going to get in and stay long enough to properly collect, you'll need to do some due diligence up front. You're going to need as much intel as possible on the bank you're joining, on the business you're joining, on the skills you'll need and the skills you're lacking, and on how to sell yourself. If you don't have all that, you're going to come unstuck. You're in danger of starting your career and coming up against a dead end.

Plenty of young people today haven't done this due diligence. Worse, they seem to think they can get into an investment banking division (IBD) even after plastering their whole lives all over Facebook and Instagram. They don't understand that working in banking is about discretion. It's about being able to keep a secret when you're on a transaction. What's a senior banker who's interviewing you going to think when he finds out your life is public property? When he sees you've got a tracker showing your every move? When he sees how much time you're spending on social media?

Of course, no senior banker you ever speak to is going to tell you this. Nor is he (or maybe she) going to tell you that you screwed your application when you asked about working hours. All you'll be told is that you were great but other candidates were better and that your CV is being kept on file. You need to understand that senior bankers are brilliant and charming liars. They're going to keep a straight face when you bang on about quality of life and say they absolutely agree with you, but you won't hear from them again.

Banking jobs are not easy. Not everyone's suited to this life. The sooner you appreciate that, the easier it's going to be. You don't want to waste hours applying, or years in a job where you don't think the pay sufficiently compensates the sacrifices you're making. You can't be half pregnant and you can't be half committed to a banking career. Nor can you work in banking and pretend you're a social worker. Sorry, but you had to hear it somewhere.

Maragold D’Orac is the pseudonym of a recently retired senior ECM banker in Asia.

Photo by Karsten Winegeart on Unsplash

Have a confidential story, tip, or comment you’d like to share?Contact: [email protected] in the first instance. Whatsapp/Signal/Telegram also available (Telegram: @SarahButcher)