How I stayed in banking when everyone else burned out 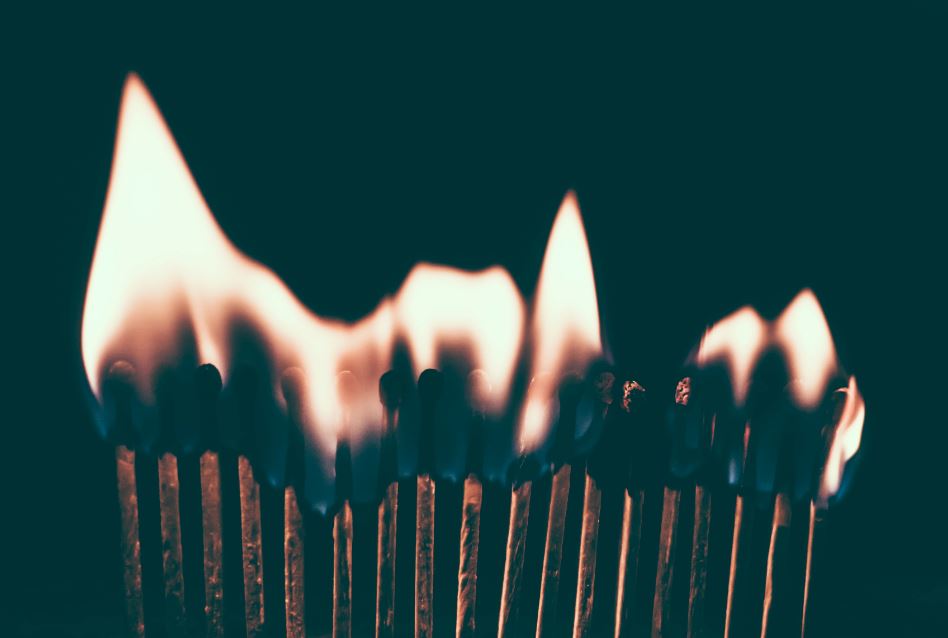 I spent 18 years in banking. I was a managing director at Goldman Sachs and I changed jobs a lot. In a fifteen year period, I switched jobs six times.  My friends dropped away from finance and, hey, I stayed!

Don't get me wrong: there were many times I thought of quitting banking. I stood on the ledge. I was been knocked back by difficult markets, bad bosses, and being (metaphorically) punched in the face and stabbed in the back by colleagues. Every time, I talked myself down.

I always told myself that it's not me: it's the game. That the banking game is a harsh one and that there's nothing wrong with my skills, my abilities, my professionalism. That success is about perseverance and not letting the environment get you down.

Too many people think that succeeding in banking is about being loud and political and kissing up to your boss. Too many others think it's about being technically proficient.

It's neither: succeeding and surviving in banking is about being resilient, adaptable, curious, and above all, thick-skinned.

Resilience comes from watching your energy and your self-confidence. You're probably very competitive, but you don't always need to win. Sometimes you just need to stay in the game. Don't always operate at peak performance. Conserve yourself. Make time for family, friends, exercise and meditation. Share your problems with other people.

And then, because banking changes quickly, you can't assume you have a job for life. That job you're doing now might not exist in 10 years' time. I know no one who started with me in 1999 who's doing the job they had then. In fact, most of them were unaware that the job they're doing now even existed 18 years ago. If you want to survive you need to watch the trends and ride the opportunities.  Adaption means switching from buy-side to sell-side, from investment banking to sales and trading, from sales to trading, from research to technology.

This is where it pays to be curious. You're not going to learn what's outside your bubble if you don't keep looking. You need to eep reading. Keep talking to colleagues at the bank who are not in your area - ask them what they do, how it's changing, what they think about the future.

What I Learnt on Wall Street is an education focused business founded by an ex-Goldman MD and Family Office allocator.

Photo by Jamie Street on Unsplash