The highest salaries for developers, by industry 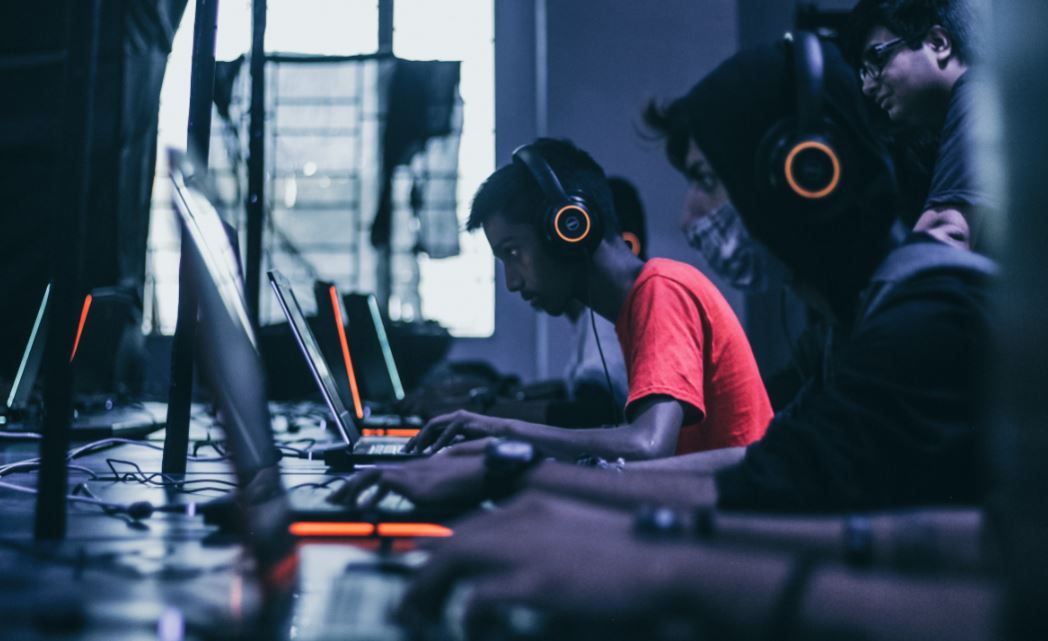 If you're a developer ('engineer') with an aspiration to work in an industry with high pay, financial services may not be what you're looking for.

The new developer skills report from Hackerrank, the coding challenge platform used by Goldman Sachs and others to recruit engineers, suggests banks' technology salaries are so-so. Based on insights from 116,648 developers globally, Hackerrank says the really big developer salaries are to be found elsewhere.

The chart below illustrates where the best developer salaries are found by geographic region and industry. [If you're on a mobile and you can't see the chart, try viewing it on desktop, sorry!] While financial services developer salaries are mostly higher than the average all over the world, they are never the highest.

In Europe, Hackerrank says the highest salaries for developers are found in the automotive industry (an average of $52k). In APAC and the U.S. they're found in the media, entertainment and gaming industry ($49k and $85k) - which also pays best worldwide.

On average, the financial services industry ranks fourth for developer pay globally - behind media, entertainment and gaming, healthcare and the automotive industry.

There are a few other key takeaways from Hackerrank's data. Firstly, that you can earn way more as a developer in America than anywhere else. Secondly, that technology companies are not big payers (at least in terms of salary - restricted stock units can make all the difference at FANG companies). Thirdly, that building shopping sites is not only comparatively bereft of meaning but won't pay you well, and lastly that you can combine a good salary with a sense of purpose if you work in tech healthcare - especially in America.

It's finally worth noting that Hackerrank's salaries cover developer pay in all of financial services, not just at major investment banks or hedge funds, which will pay a bit better. JPMorgan, for example, pays associate level technologists in its investment bank in New York salaries of $120k. Associates typically have around five years' experience.

Photo by Fredrick Tendong on Unsplash