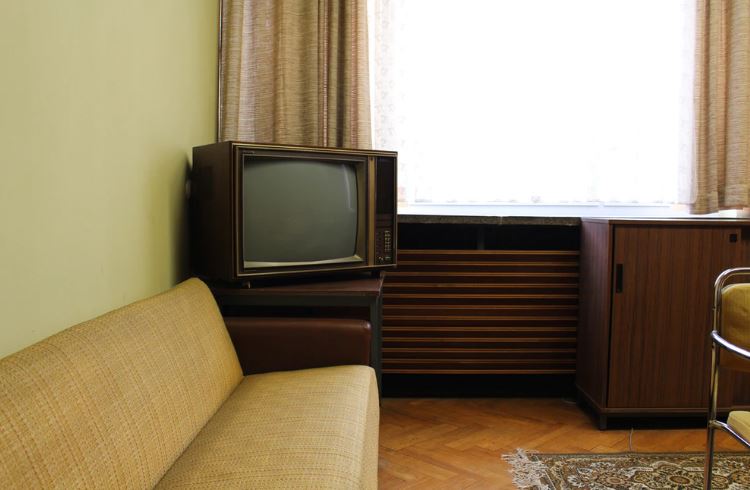 It’s never easy to be the bearer of bad news, but if you’ve been sweating over the books or screen trying to learn Python in order to remain relevant in a banking job, it’s possible that you’ve been wasting your time.  In a cruel twist of irony, Goldman Sachs, having led the charge in terms of “trader-coders” and insisting everyone has to be an 'engineer,' is now funding and promoting a start-up called “Unqork”, which offers “no-code software” to the financial services industry.

It’s not wholly clear from the news story what Unqork actually does, and there is quite a lot of buzzword soup on the company’s website, but buried in the FAQ is a description.  It’s an app, with “simple drag-and-drop components, pre-built templates, and intuitive interface” that lets people design other apps for a particular set of purposes.  At present, it seems to be concentrating on new business acquisition and onboarding apps for insurance companies, but the same concept is surely going to arrive on trading floors, coverage teams and everywhere else that bankers have recently been told that they have to adapt or die, in the new world of AI and data science.

This has always been something of an arms race in tech; people are encouraged to learn to code, and then someone invents an app which replaces a huge amount of DIY computer programming.  Once upon a time you needed to be able to do elementary programming to be able to calculate a discounted cash flow.  Then Excel came along and all of a sudden, the HP12C programmable calculator became a vintage item, useful only as a status symbol if you had the platinum model.  Unqork seems to intend to do something similar for clients like Goldman and Manulife Financial.

The trouble is, that writing your own computer programmes is a bit like rolling your own cigarettes.  It’s possible to do it, and if you want something “customised” then there’s a point to it.  But for the substantial majority of ordinary users, the machine can do a better job than you.  As Gary Hoberman of the startup says, ““Anything a Java developer or engineer can build using custom code, we can do it 200 times faster”.

None of this should dissuade you from learning to code if you find it interesting or if it solves a useful problem for you right now.  Just don’t imagine that you’re future-proofing your job.  Remember that once upon a time, and it wasn’t all that long ago either, people used to bring in six figure salaries in investment banks for writing Microsoft Office macros and coding websites by hand.

Elsewhere, the Wall Street Journal has an alarming tale of allegations of skulduggery, dirty tricks and (once more) the hiring of Swiss private detectives, all over the question of which SoftBank executives would stay in favour with Masayoshi Son as the Vision Fund was being launched.  As far as we can tell, a lot of the story has already been reported by the WSJ two years ago, but this time round they’re specifically accusing Deutsche veteran Rajeev Misra of being behind it all (Mr Misra is vehemently denying everything).

One thing that seems very odd, and which isn’t emphasised in the WSJ write-up, is that one of the names that comes up is that of Nicolas Giannakopoulos, a Swiss private investigator and academic who in the last couple of years has also managed to get suspended from a university job over 1MDB links and to be the Swiss partner for the parent company of Cambridge Analytica.  Banking scandals this year seem to be developing a sort of Marvel Extended Universe feel.

An anonymous SoundCloud user called “CancelGoldman” who claims to be a former employee has uploaded audio of Michael Bloomberg at a GS talk, calling the bankers “my peeps” (and to be fair, as major Terminal customers, they are) and promising that if he’d run for President in 2016, his first priority would be to defend investment bankers (The Independent)

The head of equity trading at Russian brokerage BCS, Alexei Bachurin, has been suspended over “a claim” from “a third party” that the firm is investigating.  Presumably more specific information will come out over the next few weeks (Bloomberg)

The judge in the Barclays / Qatar trial is summing up, warning the jurors that the question of whether Roger Jenkins and his colleagues did or did not deserve to be paid so much is not one of the issues they are being asked to decide (Reuters)

Bad news from medical science for bankers – regularly losing a couple of hours sleep is just as bad for judgement as pulling all-nighters, except that you’re less likely to realise that you’re sleep-deprived (NCBI)

Another of the 2019 class of post-David Solomon Goldman Sachs partner departures has showed up – Chris Taendler will be Barclays’ new “co-head of global emerging markets and G10 linear FX trading”, which suggest that a lot of the hiring process was spent negotiating the title. (Business Insider)

The Wall Street Institute of Epidemiology is still producing research – JP Morgan has a model which projects 10,000 coronavirus cases as the peak for Korea.  Elsewhere on the Street, everyone with a science degree seems to be asked for their opinion, or to interpret the output of “proper experts”, or indeed to provide analogies to the film 28 Days Later (Bloomberg / Bloomberg)