The real problem with asking traders to work from home 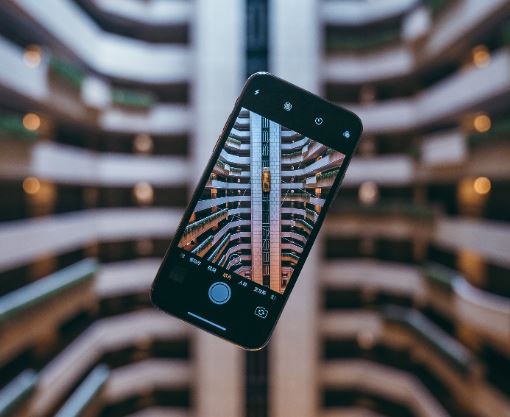 As the coronavirus gathers pace and banks shunt traders to out of town locations and split teams in an effort to reduce cross-contamination, it's becoming clear that unless the virus ebbs this will probably only end one way: top traders will be asked to work in seclusion from their homes. - As yesterday's virus outbreak near Morgan Stanley's back-up U.S. trading floor shows, remote locations might work for terrorist attacks, but not for pandemics.

The Financial Conduct Authority, the UK's financial regulator, seems to be coming around to this way of thinking. In a statement on the virus released yesterday, the FCA said it's happy for staff to work from home. However, it stipulated several conditions that will need to be met first. - Traders will need to 'enter orders and transactions promptly into the relevant systems, use recorded lines when trading' and have access to compliance support as necessary.

While none of this sounds unfeasible, traders say the real sticking point to home trading is the issue of phones. Firstly, banks will need to record all trading-related calls made from home as per the regulator's guidance. More importantly, they will need to stop traders from using unauthorized phones while they're working.

It's this second point which is the real problem.

"It’s just a massive compliance issue," says one senior trader in New York. "I don't see how they can do it," he says, referring to home trading. " - You're not allowed on a banks' trading floor with your own cellphone for compliance reasons. Do you think banks want people trading from their kitchen tables with a cellphone next to them?"

Whether banks want it or not, kitchen table trading may be coming. Xavier Pujos, former COO for BNP Paribas' fixed income business globally and managing partner of Sionic, which helps banks navigate regulations and organisational issues, says it's not inconceivable that home trading will happen soon. However, it will take a giant leap of faith on behalf of banks, Pujos says.

"Most banks forbid the use of mobile phones on the trading floor and some even scramble signals to prevent phones from working," he says. If traders sit at home, excluding personal phones will be impossible.

Recording calls  traders make at home is less of an issue. Pujos says traders can be issued with bank-approved phones with recorded lines, or they can be asked to dial-in to a central number which reroutes conversations to a recorded line. Both have been used in the past.

However, this still doesn't overcome the issue of traders at home simply switching to a personal phone for nefarious activities. As Pujos points out, there's no real way of avoiding this risk and even the current system isn't infallible. "Who's to say that even in normal circumstances traders won't leave the trading floor and call their preferrred broker from outside the building," he says. "You can't have a foolproof system. In a situation like the coronavirus it's just about reinforcing the rules and getting people to understand how they should behave."

Photo by Yiran Ding on Unsplash