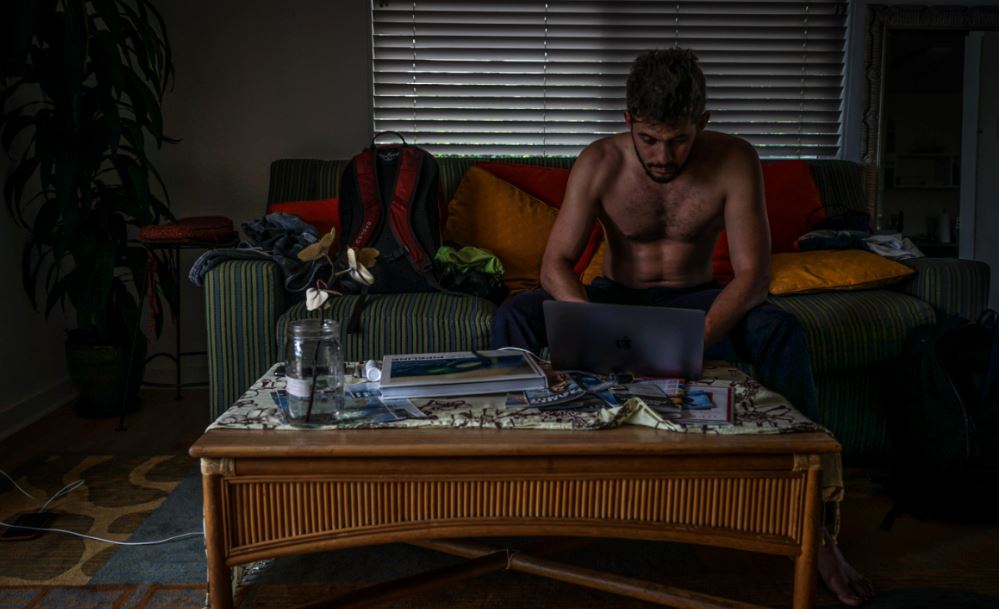 With the exception of the traders and support staff who are still in the office (and who amount to around 20% of the total at banks like JPMorgan and Deutsche), most people in finance are now coming to the end of their third week working from home. As time goes on, something like a routine is being established - and not always a healthy one.

When we asked you to comment on your experiences of working from home around one week into the new regime, not all of you were convinced. Of around 550 respondents to our work from home survey, just 28% said it was great, with 38% saying it was ok, and the remainder finding it either hard or challenging.

The big upside is the lack of a commute and (in theory at least) the reduced need for personal grooming. Several people we surveyed were previously commuting for two hours a day, and said they had recovered that time for sleep. "I just roll out of bed, wash my face and I'm ready to work!," said a Deutsche Bank risk professional in Singapore. "Easiest is my commute from bed to couch," said an operations professional in New York. A Credit Suisse macro trader celebrated the fact that he no longer had to change his clothes. A London operations professional lauded his new proximity to both food and toilet.

However, even a week or so ago, the disadvantages were also becoming clear. Many respondents complained about the horror of interminable Zoom calls, working alongside children (only 24% of those with children under 13 said WFH was great) and putting in long hours, alone, without colleagues to casually talk to. There were plenty of complaints about children creating mess and additional housework: one cash equities trader complained that relatives presumed he had, "a lot of time now for home dish washing and other stupid home activities."

Nor is WFH necessarily easier if you're child free. One compliance officer at BNP Paribas in New York said she was expected to assume extra responsibiities and work harder because colleagues with children were unable to step-up.  "It is very difficult for me to buy anything," she said. "Weekends the stores are packed and difficult to get into and to buy what you need while maintaining social distance. Weekdays there is too much work to go outside except very early in the morning, like at 7am...."

As bankers in Europe and the U.S. prepare for the Easter break, the next few days will provide an opportunity to reflect, and to recalibrate methods of coping with the ongoing reality.

New palliative rituals are already creeping into working days. One macro trader in London said he and his team have started drinking at lunchtimes and in the evenings. "We're definitely drinking a lot more than before. We have a WhatsApp Group where we place group alcohol orders and we usually have Zoom drinks twice a week at lunchtimes and every evening from 7pm if it's been tough." This is different, he said: "Under normal circumstances, we'd drink together once in a while." Now, it's most days.

Photo by Aaron Thomas on Unsplash