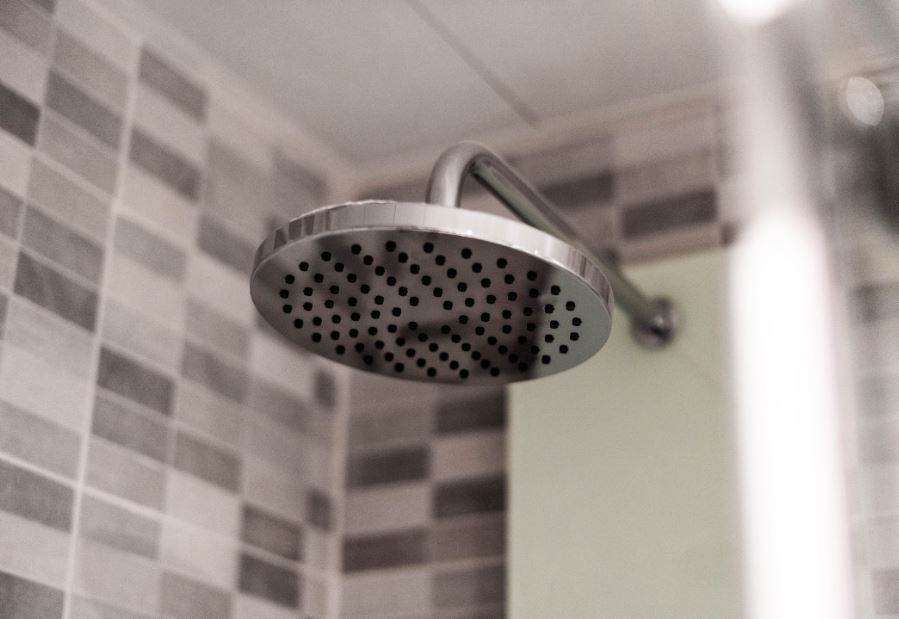 If you thought that working from home was all about getting up late and having a wholesome but cheap lunch, by this stage in the 'journey' you may already have been disavailed of your delusions. Working from home can be a terrible slog.

It's not just the very real psychic toll of endless Zoom meetings: it's the hours. As the weeks go on, it's becoming apparent that working from home involves a lot more working hours than working in the office. NordVPN, a virtual private network (VPN) provider found that U.S. employees are logging in for three additional hours now they're working from home; French, Spanish and British employees are logging in for an additional two.

This applies to banking as much as to other industries, but banking already had a reputation for long hours. When we asked you how you felt about homeworking two weeks ago, two thirds of you said you were working longer than before. As time goes on, this is taking its toll.

Bloomberg cites the case of 'an executive' at JPMorgan, who it says has begun receiving 'unapologetic messages' from colleagues on nights and weekends, including Easter Sunday, plus another JPM 'employee' who had to jump out of the shower to attend a meeting after sending an ill-timed message to a colleague on his Apple watch. "The easiest thing about working from home is the lack of commute," one Morgan Stanley equity derivatives salesman said in our recent survey. "The hardest thing is stopping work."

Unfortunately, people at home are going to need to learn to stop work because there's little sign of a WFH respite coming soon. Although JPMorgan, and Goldman Sachs are among the banks to have aired plans for getting employees back into their buildings, few people have been given any hard schedules and Financial News says there are instead serious considerations currently being given to reducing office space permanently. "Right now, our office is empty, or nearly completely empty aside from a few traders in cycle masks,” one senior European banker told FN. “Do we need all this space after it’s all over? Probably not.”

Separately, JPMorgan's suggestion that French banks could have the hardest time during the 'coronacrisis' seems to have been foresightful. Following news of BNP Paribas's alleged $200m loss on derivatives trades in March, SocGen seemingly has a similar loss of its own. Bloomberg reports that SG lost between $150m and $210m on equity derivative trades during the initial virus panic. Some of those losses were reportedly on dividend futures, which slumped in value as dividends were suspended. The good news is that SocGen's less prestigious fixed income sales and trading business has apparently taken up the slack...

David Solomon is making a guest appearance in Billions, the show about a fictional outlaw hedge fund manager. (Bloomberg)

Alphabet CEO Sundar Pichai was awarded $281m in compensation last year. Only $650k of that was salary. The rest was stock which is paid depending on Alphabet's value relative to other companies in the S&P 100. (Bloomberg)

The bonus pool at online trading group IG is expected to rise to £42m ($52m) this year, up from £25m last year, thanks to record volumes. (Financial Times)

Some applicants demanded hefty paychecks and perks, like a company car. “I didn’t call those people back,” says one French farmer who tried to recruit his compatriots to pick strawberries. (WSJ)

It's a horrible time to be an international student. "I’m not sure if I’m going to be able to graduate. Right now we definitely can’t pay for the last semester, and it’s literally just four courses left.” (Boston Globe)

People notice the books on your shelf during Zoom meetings, part II: "Some were the usual titles that you might expect, others were probably staged. A few piqued my interest and I’ve added them to my reading list. But the Jackie Collins book, that was a bit of a surprise.” (Bloomberg)

Photo by kevin Baquerizo on Unsplash