Going back to the office could protect your job 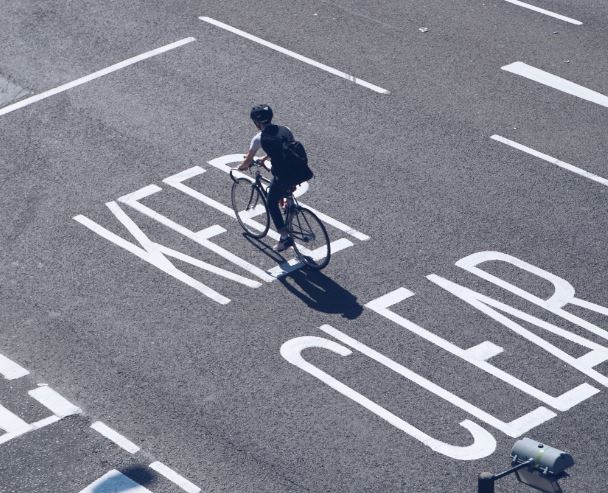 The slow march back is starting. Now that the U.K. is further lifting lockdown measures on June 1st and 15th and New York State is slowly reopening, banks and hedge funds are making very tentative steps to get more key staff back in the office. For those expected to return, early June seems to be the key time.

Only 10% of 400 global respondents to our recent survey have been given a firm date for returning to the buildings they occupied before the lockdown began. They work across a range of major banks, including Bank of America (which is reportedly now summoning people back in stages with 30 days' notice), Barclays, Citi, Deutsche, Goldman Sachs, and HSBC. Most are in sales and trading, some are in risk; a few are even in technology. The dates they've been given for returning range from today (May 27) to mid-June.

The people who are being asked to return to the office are predominantly risk takers, and this might be one reason why they're seemingly prepared to accept the additional risk of becoming infected with COVID-19. 70% of people given a firm date for returning to the office said they're comfortable with going back, compared with 41% who haven't yet been summoned.

There may be an element of selection bias here. Banks like Goldman Sachs have been stressing that returning to the office is "in no way mandatory" and it's conceivable that only those who've put up their hands have been given a date to come back. Equally, however, in a world where banks are already talking-up additional cost cutting, getting back into the office might be seen as a defensive tactic. There's some evidence of this in our survey results.- 34% of people with a firm date for returning say their jobs are currently "very secure", compared to 28% of those without.

Defensive action has its own rationale. For the moment most banks are still holding-off on specifically COVID-related cost reductions. This could change if the virus lingers and the economic damage persists into third and fourth quarters. Speaking at Deutsche Bank's Global Financial Services Conference yesterday, JPMorgan CEO Jamie Dimon said the 'base case' scenario for the virus will see additional credit provisioning in the second quarter, and that this could be sufficient for the remainder of 2020 if the virus subsides. However, if the virus doesn't subside and if U.S. unemployment is still at 20% at the end of the year, banks will need to think again on costs and provisions, said Dimon. Even as things stand, Dimon suggested that the rush of capital markets revenues in the recent quarter is unlikely to be repeated: after raising capital in March and April investment grade companies are now saying they have enough to last them until 2022 or even 2023; that's a long fallow period.

In light of this uncertainty, it's easy to see why going back to the office might seem advisable even if it's not explicitly mandatory. Out of sight is more likely to be out of mind, and RBS Natwest has already laid traders off using Zoom. Accordingly, 40% of survey respondents said that even if they're not compelled to return to the office before it seems safe, they'll feel pressured to go back when others in their team are doing the same. "It will be harder to progress without building the relationships that come from human interaction in the office," said one London banker at HSBC. "I wouldn't have much of a choice," reflected a compliance officer at UBS. "A voluntary return isn't really an option when it comes to line managers and guilt."

However, pressure to be physically present - tacit or otherwise - could lead to a resurgence of the fearfulness that dogged many banks in late February and early March. Then, employees complained of being encouraged into the office by line managers even when senior executives were banging the drum for working from home.

For many now, the concern is public transport. In London, Deutsche Bank is reportedly thinking of addressing this by handing out bikes to its staff at train stations. Yet, cycling on London streets carries a risk of its own. Ultimately, then, individuals will need to weigh up the level and kind of risk they're comfortable with - and to live with the consequences for their careers.

Photo by Jack Young on Unsplash