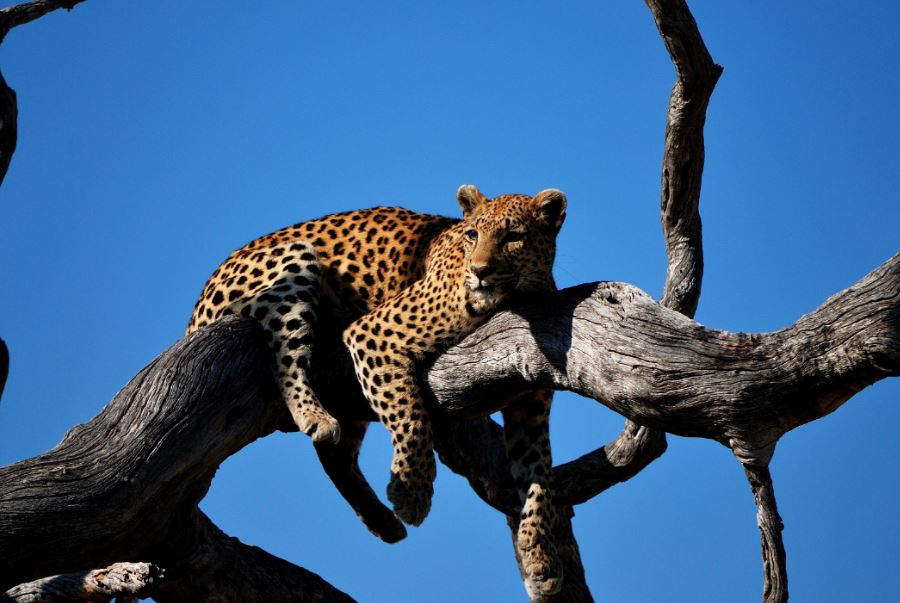 If you're looking for the riskiest places to work in banking now, then M&A boutiques may be among the candidates. - Especially the small ones. With M&A revenues expected to decline this year, and with no palliating effect from booming rates trading businesses, boutiques urgently need to cut costs. Some are doing it already.

"Furloughs are being implemented at my firm and at a few of the other small boutiques I know about," says a third year analyst at a niche M&A boutique in London, speaking on condition of anonymity. "It's the boutiques that only employ between seven and 25 people that are feeling this hardest," he adds.

One of those said to be furloughing London staff is Torch Partners, a small boutique focused on the technology and digital sector. Torch didn't respond to requests to confirm the claims.

In the U.K., the government has agreed to pay 80% of the salaries of furloughed staff (who are then banned from working) up to a maximum of £2.5k until the end of October. From August, employees will have the option to return to work part time and employers will be expected to pay a percentage towards furloughed workers' salaries.

Furloughs at M&A boutiques are being applied to the most junior staff - typically analysts. With government payments capped at £2.5k, boutiques are typically making up the difference so that furloughed employees don't lose out.

In the circumstances, being furloughed may not be too bad, particularly given the alternatives. - As we reported in March, boutique firm Arma Partners slashed junior headcount to protect profitability and Lincoln International is said to have cut salaries, delayed bonuses and used the equivalent of a furlough in Germany.

One boutique analyst said he's undecided on the virtue of being furloughed. "It would be good to have some time to do personal training. Missing out on deals would be a pain, but there's no loss if dealflow is low anyway - the real question is whether it comes back as the furlough comes to an end."

The other big users of furloughs in the finance sector appear to be recruiters. "The attitude has been, furlough as many people as you can who can't help you trade out of this,'" says one senior recruiter. "There's no point in having a lot of junior staff sitting around waiting to fill jobs for the moment."

Photo by Colin Watts on Unsplash