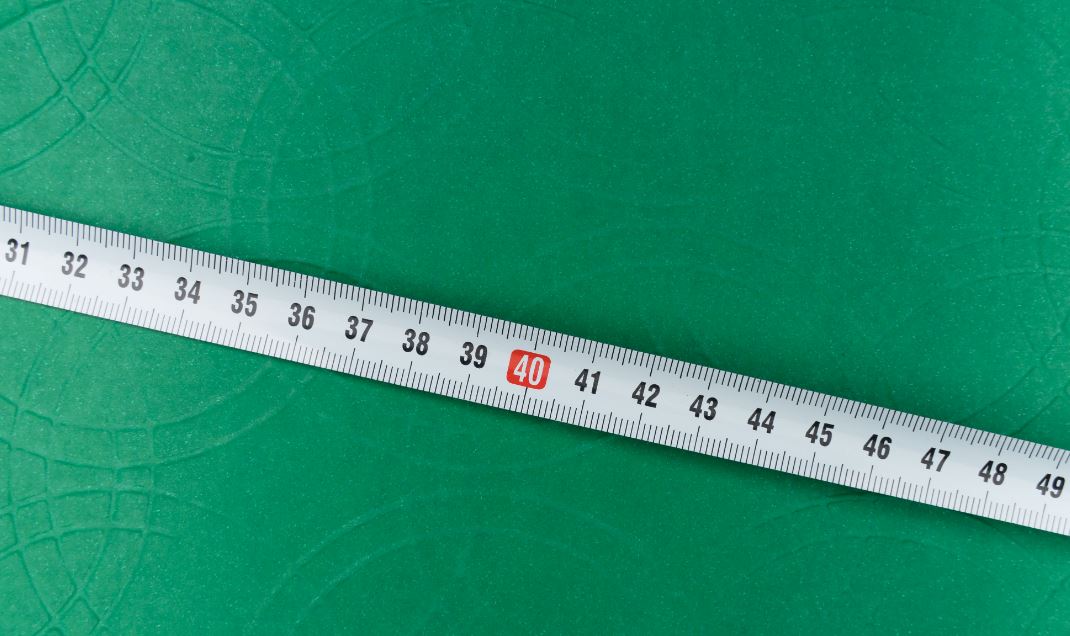 Goldman Sachs has hired a new co-chief financial officer for its engineering division.

Goldman didn't immediately respond to a request to comment on Vieltojarvi's arrival. It comes as the firm has been making a series of senior hires for its technology division after recruiting Marco Argenti from Amazon Web Services (AWS) and Atte Lahtiranta from Verizon Media Group in September last year.  Vieltojarvi seems likely to be Lahtiranta's hire: the two men worked together at Nokia in the late noughties. Vieltojarvi was at the Finnish mobile phone company between 2004 and 2014 (when Nokia's devices and services division was acquired by Microsoft); Lahtiranta was there from 2002 to 2011.

Vieltojarvi's new role at Goldman comes after Mike Salica, the former CFO for the GS engineering division, left last month to become CFO of the information services division at the London Stock Exchange.

Goldman spent $1.2bn on communications and technology last year and is in the process of attempting to transform itself from a mere bank into a provider of APIs for use across the finance industry. As such, technological innovation is at the forefront of the firm's strategy.

However, banks are also under pressure to cut costs and technology spending has become increasingly bloated in recent years. Banks like Deutsche Bank are cutting long term technology spend by retiring surplus systems and accelerating the amortization of 'software intangibles,' suggesting that experienced tech finance directors can make a big difference.

As well as appointing Vieltojarvi, Goldman has released a role for an EMEA chief of staff for its EMEA engineering team.