Morning Coffee: Facebook's new pay idea could catch on in banks. The day there were no buyers, almost 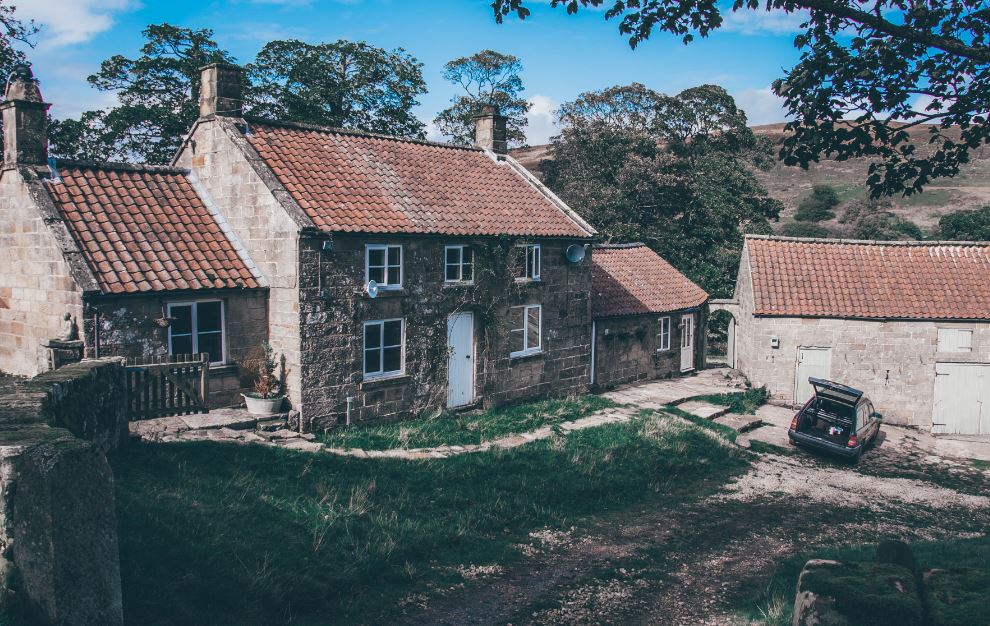 Worth a pay cut?

As we've said before, it could be a long, long time before most people who work for investment banks get back to working in the office. James Gorman said yesterday that he only envisages 50% of Morgan Stanley's people returning by the end of this year. Salespeople, traders, and direct support personnel excepted, many may be away forever.

This will have its upsides: unleashed from London, New York and Connecticut, finance types will be free to live where they please and raise chickens if they must. However, if you decide to work indefinitely from the Cotswolds or Long Island, South Wales or Myrtle Beach, you also could find that the bank you work for decides to rebase your pay accordingly. Facebook's doing it, and it may catch on.

The social media company said yesterday that it doesn't have enough space to capacitate more than 25% of people in its offices after July 4 and that it doesn't think the virus is going to go away anyhow. For this reason, it's decided to follow Twitter and to allow its people to work from home permanently. Facebook also plans to start recruiting in remote locations - and to pay some people less, according to the cost of living in their locale.

The new localized pay policy is being rolled out from January 1 2021, at which point everyone working remotely for Facebook and living outside of London or San Francisco could find their pay docked if they decide to make the arrangement permanent. It's an interesting idea - and one that banks, which are always concocting new ways to cut costs, could pick up on.

Separately, the Wall Street Journal has an account of the nightmare that hit trading floors in the days following March 16 2020. As the Dow plunged 13% in a day and rates on corporate debt soared, conditions were abruptly worse than in 2008. - 2008 was a "car crash in slow motion,” said Adam Lollos, head of short-term credit at Citigroup; March 16 2020 was: “‘Boom!’” - "It was one of the most intense mornings of my career,” said Thomas Peterffy, chairman of Interactive Brokers Group.

Suddenly, there were no buyers. Short term bonds in highly rated companies that should have been eminently sellable went unwanted. A spectre of 2008 returned in fears that super safe money market funds which invest in safe products like short term bonds were unable to meet redemptions. Banks were said to be propping up their own funds and were unable to buy anything that added to their balance sheets because they already owed additional collateral on existing assets. Suddenly no one wanted to buy the municipal debt funding America's infrastructure: in Forsyth County, the construction of new schools threatened to ground to a halt. “I don’t think anyone alive has experienced anything more violent,” Patrick Brett, head of municipal debt capital markets at Citi told the WSJ.

Needless to say, the Federal Reserve and the U.S. government eventually came to the rescue with a $2 trillion rescue package to help finance local governments on March 25 - more than twice the size of the stimulus in 2009. However, the WSJ's account helps clarify why it is, that after a decade of stable markets, banks are suddenly interested in adding experienced senior talent to trading desks: when the veneer of calm cracks, the chaos is complete.

80% of buy-side traders are happy with brokers' performance, even while brokers are working remotely. (TheTradeNews)

400 staff at NatWest, whose jobs cannot be done from home for operational reasons, will be asked next month to return to work in offices and call centres. (Reuters)

At Goldman Sachs in Australia: “I cannot remember a time where clients have turned to us to ask us for more help or advice. We’ve done more client calls and board calls in the last two months than I can remember.” (Australian Financial Review)

Nightmare for crytpo hedge funds. Dan Morehead, former head of macro trading at Tiger Management and founder of California-based Pantera Capital worked 20 days straight in March and stayed in the office until 2am. “There’s no government or central bank to come in and save the . . . market...In crypto, we have to lick our own wounds.” (Financial Times)

$1k for in-house coronavirus tests in the Hamptons. (Reuters)

"We used to think of working from home as spending time with the dog...It had a bad reputation but it turns out that was completely wrong — I can’t believe the hours I’ve been working since my bedroom has become my office.”  (Financial Times)

Pity the flour grinders whose mills are now working all day and all night to cater for the pandemic breadmakers. “Demand remains consistently obscene.” (New York Times)

Photo by Marcus Cramer on Unsplash