Andrea Orcel and the importance of having a positive Wikipedia page 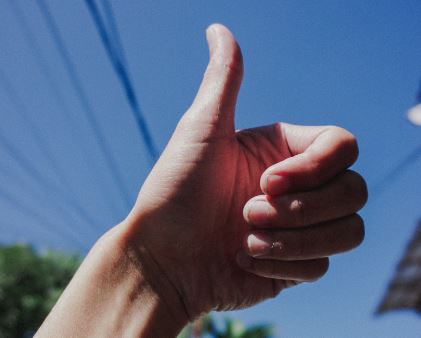 If you're a senior banker, how important is it that you have a glowing Wikipedia entry? Many in the industry may not have given it much thought. However, someone claiming to be acting on behalf of Andrea Orcel has been taking an interest in his own particulary entry.

For anyone who hasn't visited it, Orcel's Wikipedia page is a work of art. Running to nearly 4,000 words it details everything you could want to know about a banker who it says has, "consolidated an enduring legacy of being one of the most successful investment bankers of his generation." Alongside a description of the Santander saga, there are words on Orcel's time at UBS, a detailed dealmaking list and a section entitled 'Public Image and Legacy.'

Orcel's lengthy entry might simply be because he is "widely known" as the "Ronaldo of investment banking" (in the words of his page).

However, it could also be because people acting in Orcel's interest have been contributing. According to the revision history for Orcel's page, a Wikipedia editor 'MAaR11Aa 2019 ' restructured the 'profile' in April 2020 to " make it simpler and more organized." The editor claims that he or she made the changes, "at the request of Mr Orcel." The same editor has made around 26 other amendments since February 2019. It's not clear that the changes were genuinely made at the request of Orcel or not.

Some of the most recent changes include: replacing the word 'controversial' with 'leading' in the sentence, 'Orcel is a controversial figure in European business and international banking;' removing a sentence that said Orcel had been criticized for an abrasive management style, overworking subordinates and being hyper-competitive; and removing a claim that Orcel received $12m in advisory fees for the RBS-ABN AMRO deal of 2007, plus the fact that the deal was subsequently dubbed "disastrous" by the Daily Telegraph. The pages created by MAaR11Aa 2019 in April are visible here and here.

It's not clear who MAaR11Aa 2019 is. The editor may have nothing to do with Orcel, despite claiming to act on his behalf. Many of the changes made in late April were subsequently reversed by other Wikipedia users and proved only transitory. If you're a senior banker interested in managing your public profile, this might seem a bit of a shame. It will be interesting to see whether further edits follow.