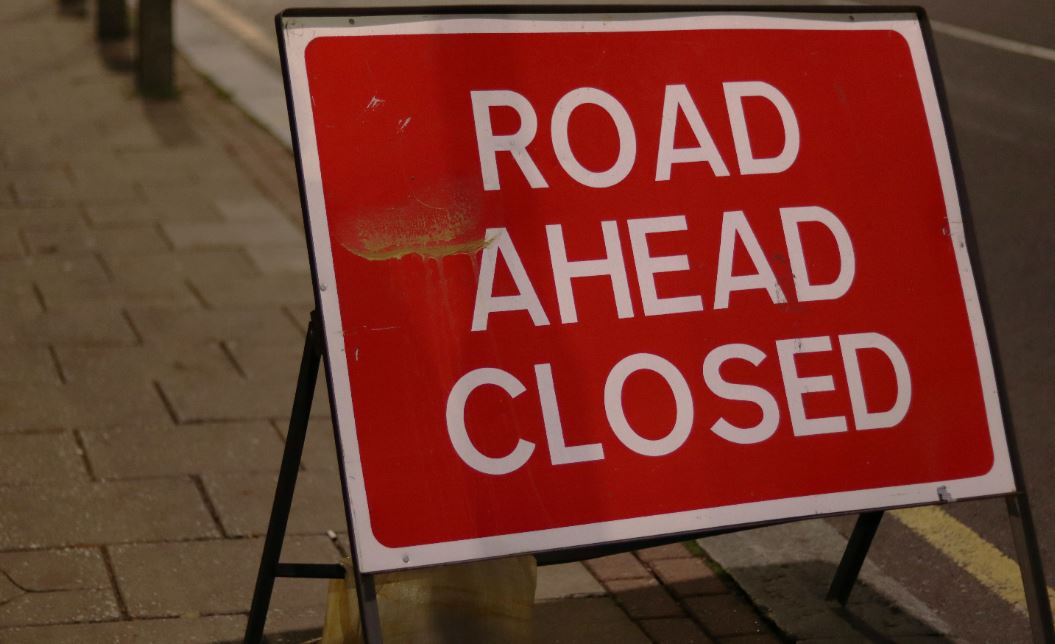 If we had to name the strangest personnel practice in financial services, it would probably be the private equity industry’s habit of recruiting its employees from investment banks, and doing so at earlier and earlier points in their career.  Instead of working on deals, graduate recruits at banks like Goldman Sachs and JP Morgan seem to go straight from collecting their security passes to their first private equity interviews, and to get offers for their private equity associate jobs before they’ve worked out where the restrooms are or how to pay in the canteen.  We’ve noted on several occasions in the past that it’s quite humiliating for bulge bracket advisory franchises to be used as a farm team (let alone for managers who have to deal with analysts that spend three quarters of the program with their eye on the exit), but private equity firms are such important clients that they can’t say no.

Now Blackstone, the five hundred pound gorilla of private equity recruiting, is facing up to another key problem with this approach.  If the 2021 private equity associates are drawn from the 2019 investment banking analysts, who were selected from the 2018 summer interns, who were selected the 2017 spring interns who had their first interviews in 2016, then you’re putting quite a lot of faith in the relevance today of the snap assessment five years ago, made by a bored or hung over MD on a campus visit, of a bunch of teenagers.  Not only that, but you’re restricting the base for selection to precisely those teenagers who not only got into one of a small number of elite universities, but who went there already knowing that they wanted to be an investment banker.  As well as being a pretty strange implicit assumption about the talent pool, that pretty much sews it up for the possibility of achieving diversity targets.

It’s this last issue that seems to have made Blackstone’s mind up.  As one of the few PE shops that has its own graduate recruitment program, it’s deciding to expand the reach of that program from nine schools to 44, and somewhat more seismically, to do all of its recruitment that way, eliminating the investment banking channel other than for significantly more experienced specialists to fill particular areas of need.

The big question is – will the rest of the industry follow suit?  And the answer is probably yes, for the firms that have the resources to do it.  There are not many firms above the boutique scale that can realistically ignore diversity, and given the reality of the pipeline, the choice is really between making an effort to cast the net wider, or a really undignified scramble for the small (even if it grows in the future) pool of minority candidates in the investment bank analyst programs.

This sounds like bad news for junior bankers who want to move into private equity. But not all private equity firms are big enough to handle their own campus outreach, so it’s likely that there will still be offers made to analysts.  However, if the top tier of PE houses stops participating, then a lot of the prestige is drained out of the exercise, and private equity becomes just another option for young bankers who don’t feel that a career at Morgan Stanley is for them, rather than the glittering prize. That might mean that banks' own analyst programs can focus on training for the job in hand, rather than putting investment into someone else’s human capital.

Elsewhere, Deutsche Bank has reorganised its investment bank “after the departure” of Adam Bagshaw to HSBC. The new co-heads of EMEA investment banking coverage are Patrick Frowein (head of IBD for German-speaking countries) and Berthold Fuerst (head of corporate finance for Germany). The difference between these titles is probably not worth worrying about, as four years ago the two men were both appointed as co-heads for Germany. Whether or not either or both of them relocate to London, the message seems pretty clear.

Interestingly, though, there’s no such signal being sent to New York.  Mr Bagshaw’s other job was global co-head of financial sponsors, and given the extent to which Deutsche’s revenues have historically relied on these clients, that was arguably the more important role.  This will now be the sole responsibility of Michael Walsh in the USA, adding some more credibility to Christiana Riley’s public statements that the American operations are not being starved.

While the European heads of investment banking at Deutsche are now in Frankfurt, several industry teams - including TMT are run out of Frankfurt. The fixed income markets business also remains London-centric.

Fund management job candidates are being warned by headhunters that in the current environment, it might be difficult to get a big salary increase and that bonus pools for next year might be affected by squeeze on profits.  One might have thought that if you needed to be told that, fund management might not be the ideal career?  (Financial News)

Credit Suisse is looking at some of its relationships with Softbank and trying to unwind them; although lucrative, the complexity of some of these investments is apparently becoming more trouble than it’s worth. (Finews)

Once upon a time, it was a force to be reckoned with, but the cuts are now coming at RBS in Stamford, Connecticut.  Around a quarter of the workforce will be going, as the overall investment banking reductions begin. (Reuters)

According to research from the University of Miami Herbert Business School, CEOs from working-class backgrounds tend to treat their workers worse, not better.  Disappointingly, the professor involved hasn’t speculated about motives, so we don’t know if the “chip on shoulder” effect is real. (Harvard Business Review)

Making the banking spy scandals look tame, an utterly bizarre campaign of surveillance and harassment carried out by eBay executives against a newsletter writer. (WSJ)

Job cuts will resume at Goldman Sachs in the near future – the periodic removal of underperformers had been put on hold due to the pandemic, but can’t be postponed indefinitely according to David Solomon (Bloomberg)

Photo by Frederick Tubiermont on Unsplash