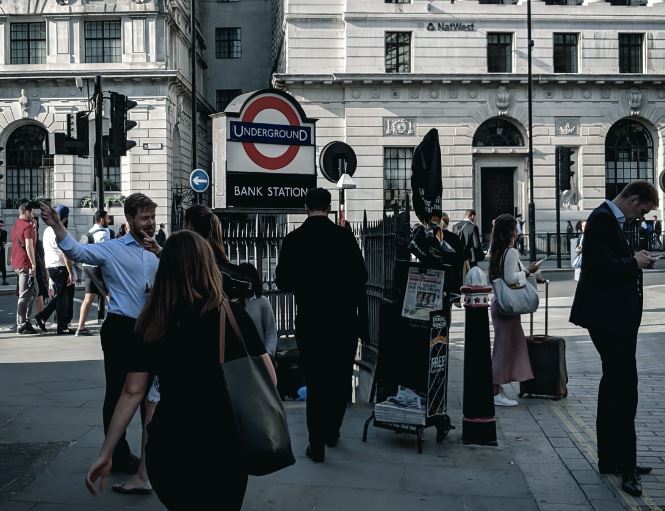 It was a long sojourn away, but now Chris Smith is back. - After seven years off at HSBC, he rejoined Deutsche Bank as an 'FX specialist' this June according to his LinkedIn profile.

Smith left Deutsche for HSBC back in 2012, when the British bank hired him to be its new head of hedge fund sales. He worked there until November 2019, when he left and reportedly went on gardening leave.

It's not clear whether Smith left HSBC with a view to joining DB, but it seems unlikely given that he was a) out of the market for seven months subsequently and b) his LinkedIn profile describes him as a freelancer looking for opportunities during that period. Deutsche Bank seems to have picked him up opportunistically.

Smith's perambulations come as both HSBC and Deutsche Bank are cutting costs, while FX traders have been benefitting from volatile markets.

Smith has a 17 year career in FX sales, having begun his career in the City in 2003 and worked at Credit Suisse and Citi before joining Deutsche the first time. This time, he will presumably be joining Deutsche remotely in the first instance: the bank has been rotating a small number of people between their homes and its London Wall trading floor, but most people are still working outside the office.

Photo by Alex Motoc on Unsplash