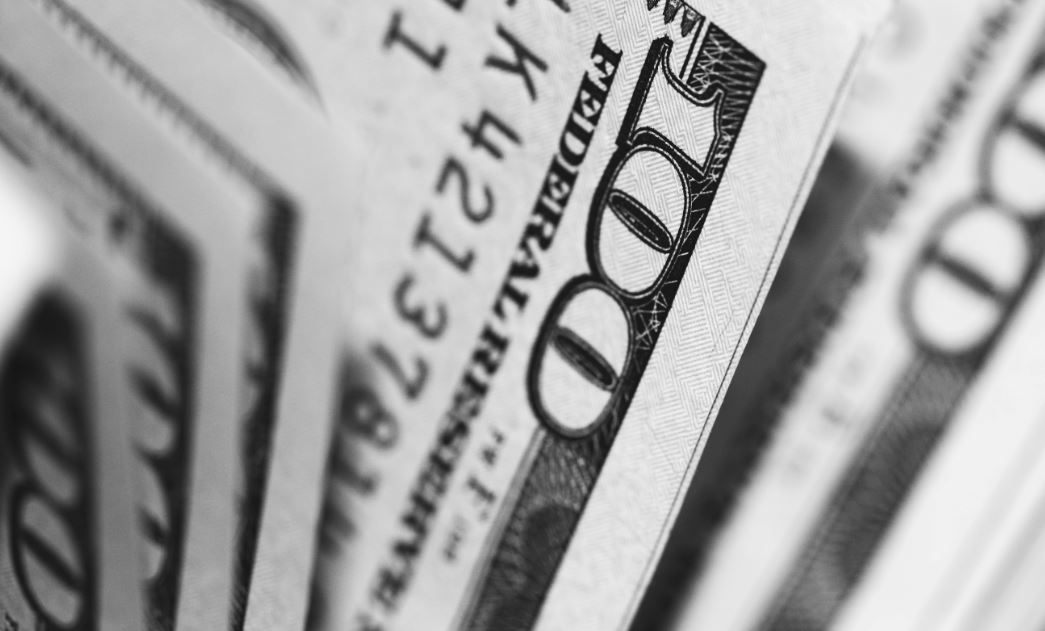 Irrespective of some bankers' apprehension about engaging students remotely, 2020's virtual internship season has some important things going for it. Number one among them is pay.

Banks like Morgan Stanley, Credit Suisse, UBS and JPMorgan are all paying this year's virtual summer interns for a full length 10 week summer internship, even though their virtual internships are typically half the length of standard programs. Immediately, hourly salaries have doubled.

This isn't all though. In a normal year interns put in long hours similar to those worked by banks' full time analysts. - Interns' working hours have been such a problem in the past that banks like Goldman Sachs have imposed rules telling interns they're not allowed in the office between midnight and 7am.  That won't happen this year: interns (AKA summer analysts) tell us they've been informed they will work strict 40 hour weeks with no overtime. Given that 80 hour weeks are not unusual in investment banking, this doubles hourly pay again.

Again, this isn't all. In a normal year, banks also pay interns relocation allowances to help them settle near the office. This year, interns at banks like JPMorgan and Morgan Stanley are still paying relocation allowances, even though students aren't going anywhere. If necessary, the allowances can be spent on laptops and other hardware to help students during the internship. Alternatively, they can simply be saved.

Banks' interns are typically paid salaries on a par with full time analysts, pro-rated to the length of the internship. On Wall Street, this means interns are typically getting $85k pro-rated for 10 weeks this year (despite only working five), which works out at $42 an hour based on 40 hours a week. Relocation allowances are typically another $2k on top. It's good and easy work if you can get it.