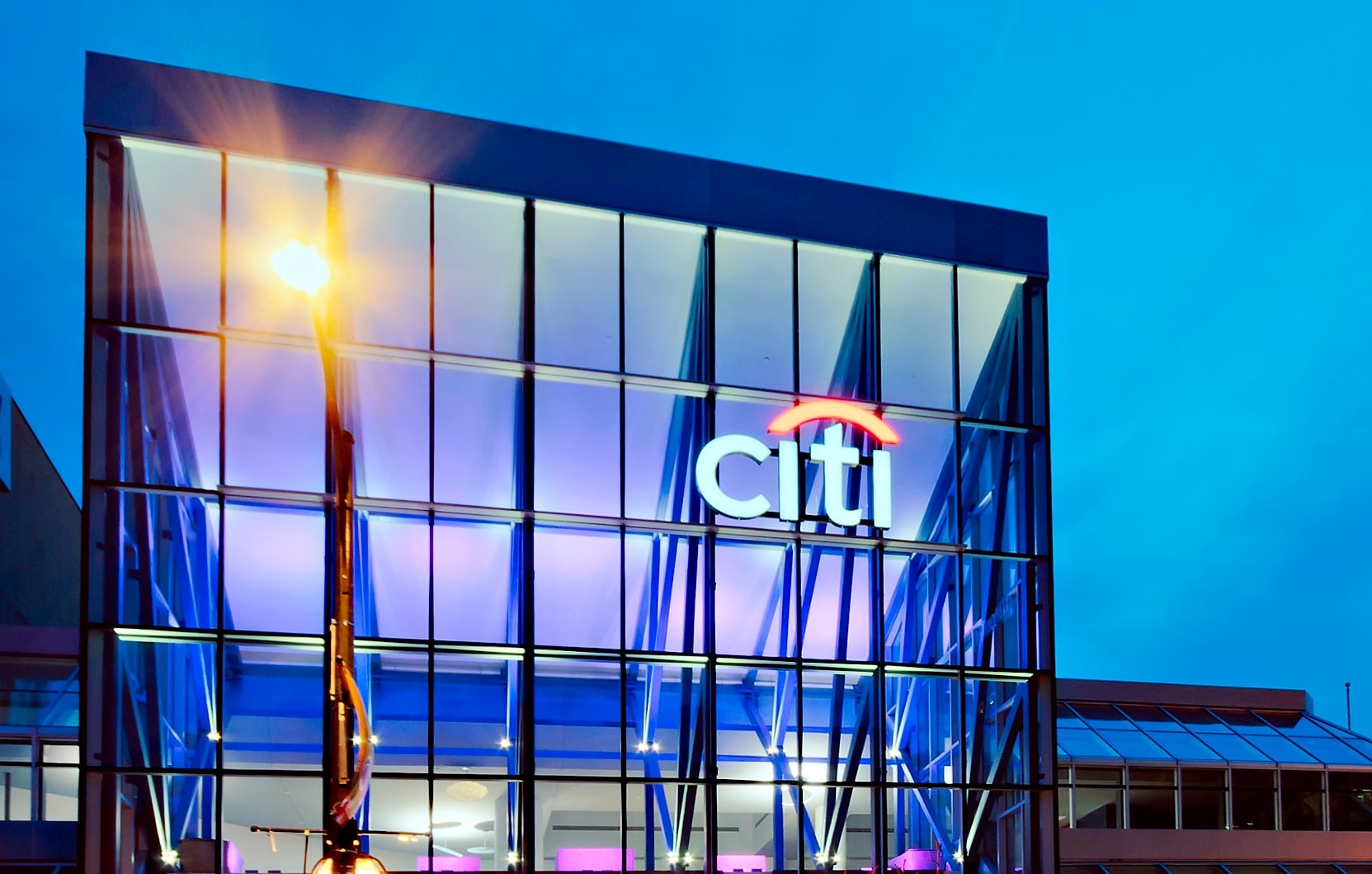 In many ways, Citi’s investment banking results would have looked excellent if they hadn’t come out on the same day as JP Morgan’s. The overall net revenue of the institutional clients group was down 48%, but that was mainly driven by writedowns and hedging losses on corporate lending. At the “product revenues” line, where things are more comparable, revenues were up 8% versus a strong Q1 and 24% better than the same quarter last year. That’s pretty good all things considered.

The difference appears to be one of consistency across the franchise. At JPM, practically every group shot the lights out, but at Citi there were a few holes. Equity markets was down 34% quarter on quarter. This was partly because Q1 had a huge result on “principal transactions”, but client fee revenue was also down. Interestingly, Citi’s explanation for this seems to confirm that derivatives trading didn’t necessarily live up to the high expectations set earlier in the quarter – equity derivatives was part of the reason for the overall fall, offset by improvements in cash. Fixed income markets was also a story of heroes and villains – the macro products were down 11% quarter-on-quarter, but their colleagues in “spread products” went from $752m to more than $2bn.

In the banking businesses, it was a similar story. Equity underwriting seems to have had the same strong performance seen at JPM, with revenues more than doubling, while debt underwriting remained strong, but Citi’s advisory franchise was down 1% on the second quarter of last year and 41% down on Q1. No revenue line was disastrous, and some of them were very good, but across the piece, Citi’s investment bank looks like it will have to cede the glory to JP Morgan…

…Except potentially in the area of pay. At the Q1 stage, Citi was the only major bank to flag up rising compensation expense in its investment bank, and it looks like this has also carried through to Q2 – Citi doesn’t give the divisional compensation data to break out a per-head measure, but the overall expenses were up 7% year-on-year at the Q2 stage, after having been up 3% at Q1, which suggests that bonus accruals are ticking up. Citi doesn’t disclose divisional headcount, but it’s likely that hiring is continuing.

The investor presentation suggests that management is happy – ICG is described as having “solid client engagement”, with markets and investment banking “robust”. As with all the big US banks, the investment bank is going to need to make a contribution to the rest of the group, but with a run rate somewhere comfortably above 10% growth on last year’s investment banking net revenues, Citi employees can probably feel reasonably optimistic about the near future.

Photo by Scott Webb on Unsplash