Evercore isn't cutting pay or making layoffs due to COVID 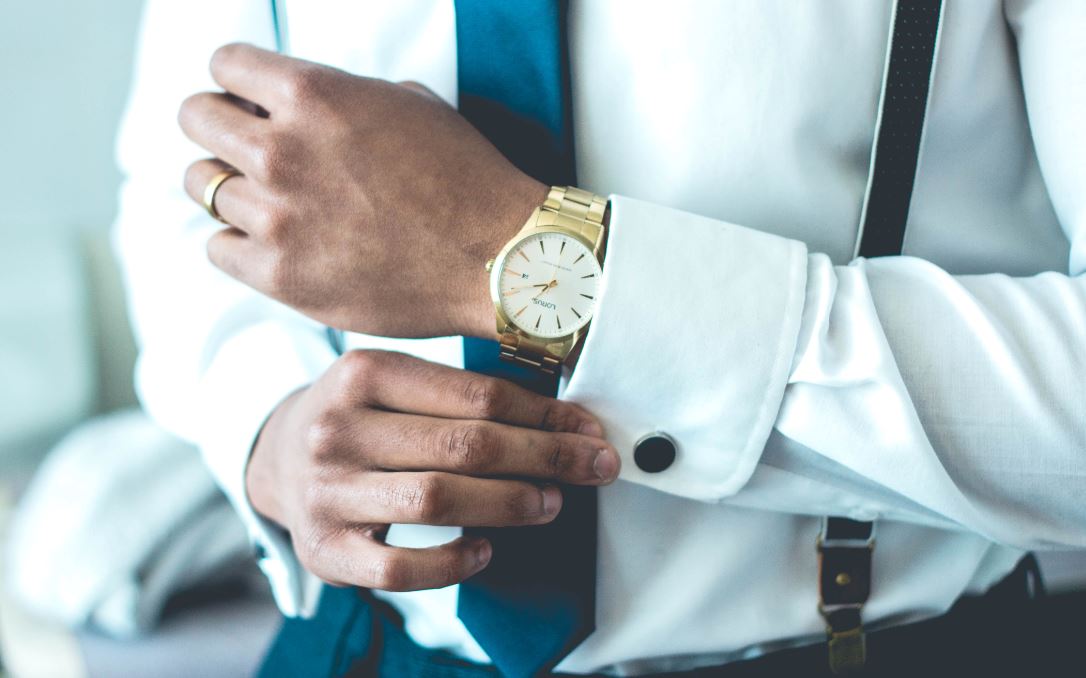 If you work for Evercore, you can count yourself lucky. The U.S.-based bulge bracket boutique is one of the best payers on the Street. It's also decided that it won't be making additional job cuts as a result of the virus.

Speaking today on an investor call (while his dog yipped in the background), Evercore CEO Ralph Schlosstein said it makes no sense from Evercore's perspective to "cut muscle and bone" or to cut compensation and therefore "risk that we become less than one of the best places to work in the business."

Schlosstein was speaking after Evercore set aside $598m to compensate its 1,900 employees in the first six months of 2020, amounting to an average of $314k per head for half a year. Last year, Evercore accrued $558m for compensation over the same period.

Revenues at Evercore held up well during the pandemic, mostly as a result of the firm's diversified business model which includes restructuring, equity capital markets and asset management as well as M&A. Although fees in Evercore's key advisory business were down 10% in the first half of the year, revenues in the underwriting business rose 162% on an adjusted basis compared to 2019. Overall, net revenues were down only 1%, to $934m in the first six months. However, net income was down 41% to $88m.

Evercore is still cutting around six per cent of its staff following a review that began last year. However, Schlosstein said it makes sense to keep investing in talent given the "lack of visibility" on what's coming next in the market and that the firm is likely to hire between two and seven senior people this year (although it will likely be at the low end of that range). Schlosstein said Evercore's 2020 compensation will ultimately be determined partly by how much large investment banks decide to pay their M&A staff: "It’s possible that compensation for the typical M&A VP or director will be affected materially by the decline in M&A, but it’s also possible that they will chose to affect their comp less materially. We have to be prepared to respond to whatever they do.”

In the meantime, Evercore insiders said the bank is one of the most generous payers at a junior level: analysts joining Evercore receive salaries of around $95k a year on Wall Street compared to $85k a year at large banks. Evercore didn't respond to a request to comment.

Photo by Jonathan Francisca on Unsplash