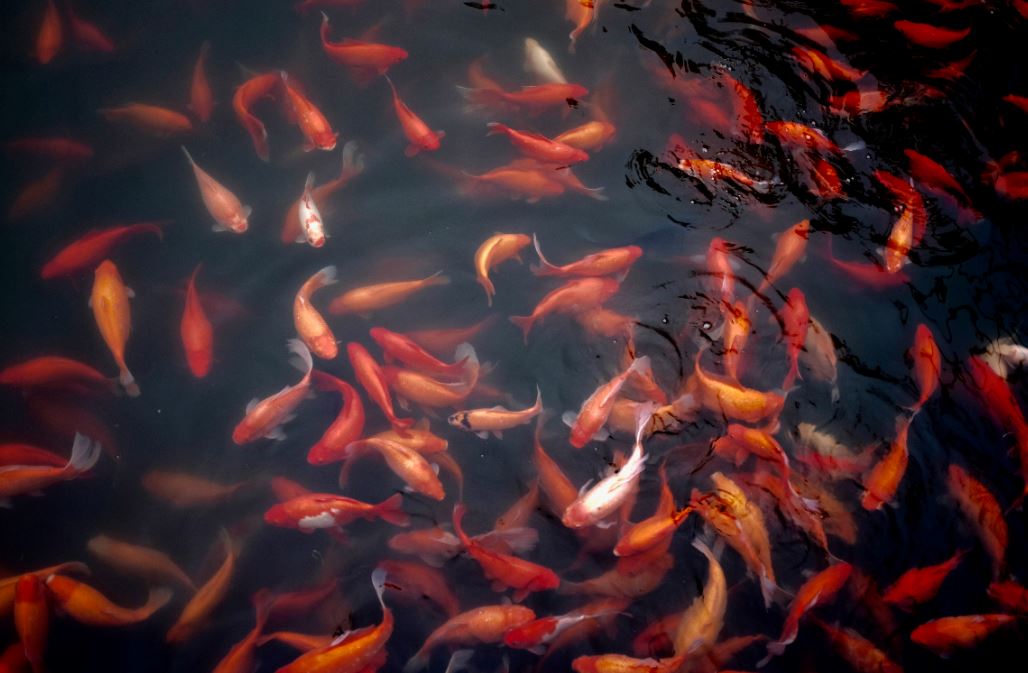 2020 hasn't been a good year for macro hedge fund launches. This isn't preventing some former ExodusPoint people from breaking out on their own.

Cipollini declined to comment for this article, but it's understood that the new fund will be a discretionary macro fund specialized in volatility trades. Cipollini is not the only partner: the company registration document reveals that Karim Olivier, a former ExodusPoint quant analyst has joined him at Ermitage too.

2020 is a challenging year to be starting a macro hedge fund. Recent research from EurekaHedge shows there have only been five macro hedge fund launches this year, but 73 closures. However, macro funds in Europe have outperformed, with average returns of 4.3% compared to 2.04% for all hedge funds globally.

ExodusPoint was founded by Michael Gelband, a former star fixed income portfolio manager at Millennium Management, who left after allegedly being refused a stake in Izzy Englander's fund. Launched in 2018 with $8bn under management, ExodusPoint promptly set about hiring on both sides of the Atlantic. After raising more capital earlier this year, there are signs that it's begun hiring again.

Photo by Jeremy Cai on Unsplash