The Blackstone graduate program: here's how hard it is to get in 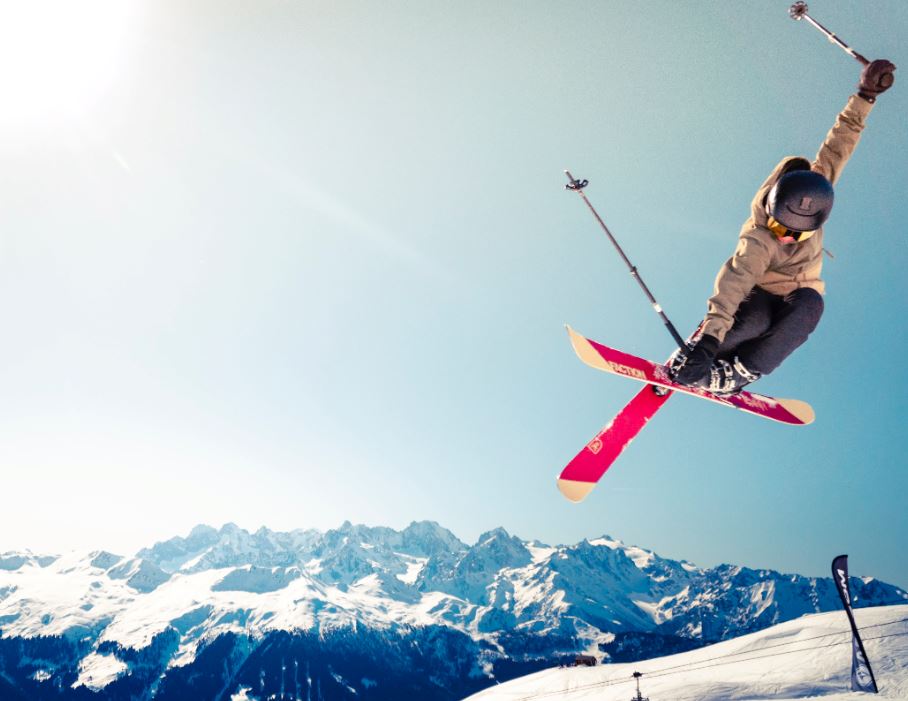 Now that private equity fund (PE) Blackstone is focused on hiring its own graduates directly instead of poaching juniors from investment banks, it might seem tempting simply to apply to the firm from the outset instead of starting out on an analyst program and skipping into the private equity fund in year two. This, however, presumes that you can get actually onto Blackstone's program, which is just as competitive as you'd expect.

Blackstone may be a giant PE fund with over $550bn in assets under management, but it doesn't recruit graduates in numbers that are anywhere near comparable to investment banks. While Goldman Sachs, for example, hires nearly 3,000 students a year as interns, Blackstone's graduate scheme amounts to 100 people in total and this isn't expected to expand much in the near future.

Blackstone declined to comment directly on its program, but it's understood that the firm receives 25,000 applications in total for these 100 roles, although only 15,000 of those are 'unique' applications, with the remaining 10,000 coming from people who applied for multiple positions. Even so, there are 150 people chasing each position on the graduate program, putting your chances of success at less than 1%.

For this reason, it's probably unwise to adopt a strategy of 'Blackstone or nothing' as you'll probably be left with nothing - unless you're an exceptional applicant.

When you apply to Blackstone, you can expect a Pymetrics test like that used by JPMorgan, followed by a first round interview. If you make it through that you can expect to come in for a day of multiple follow-up interviews with people across the firm. Like most banks, Blackstone runs a summer intern program and makes successful interns full time offers, so ideally you want to get an internship during your second year at university. The fund is trying to diversify its recruitment pipeline and now targets around 45 schools, up from around 10 a few years ago.

Photo by Sebastian Staines on Unsplash