Citadel spent the lockdown stocking up on Goldman Sachs MDs 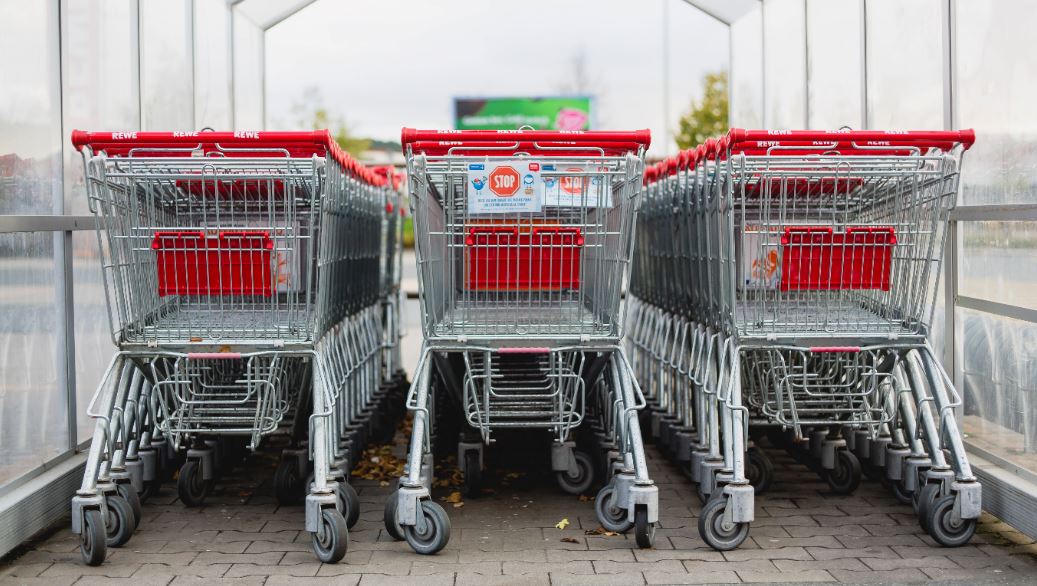 Citadel has been shopping and Goldman Sachs appears to be its chosen aisle. The hedge fund has added numerous managing directors (MDs) from Goldman Sachs.

He's not the only senior Goldmanite to join the house of Ken Griffin. In a by no means exhaustive list of recent GS arrivals, David Casner, a former Goldman Sachs partner managing director and ex-global co-head of flow equity derivative trading and head of US equity volatility trading joined in June as head of convertible bonds and equity volatility; Jared Miller, a former MD in Goldman's investor relations team joined in May as head of debt investor relations. Ken Gleason, a former senior risk manager at Goldman also joined in June as head of trading controls.

Goldman has also been losing trading talent to Point72, where former Millennium trader Mo Grimeh is building a team.