The real reason to swap banking jobs in 2020 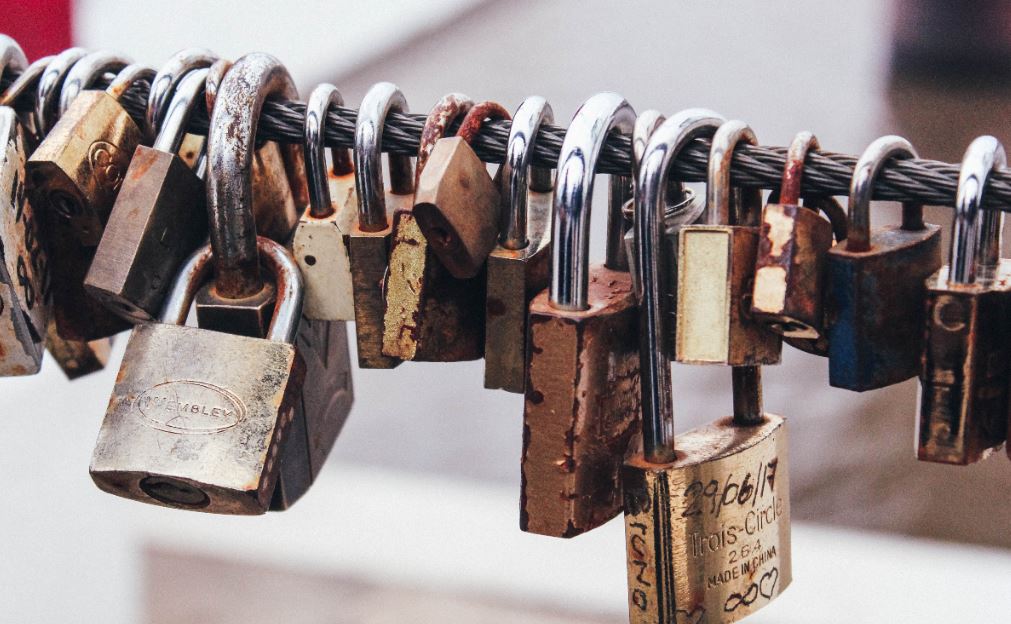 We may be in the middle of a pandemic, but as we reported earlier this week people are still finding new jobs, particularly in fixed income sales and trading where revenues are at record highs. Switching seats now may seem risky, but it's also entirely rational if it's an opportunity to lock-in your bonus ahead of a difficult end to the year.

“If you’re a candidate and you can secure a guarantee for this year, then given the uncertainty around writedowns it could put you a significantly stronger position at bonus time," says Kumaran Surenthirathas at Rosehill Search in London. "In these uncertain times a guaranteed bonus is a bit like gold dust.”

Can you get a guarantee if you move though? Before the financial crisis guaranteed bonuses were commonplace in banking. However, since the crisis regulators have clamped down on them and banks have got cold feet. "Most U.S. banks don't like to offer guaranteed bonuses now," says Michael Karp, CEO of search firm Options Group. "I've seen very few of them in the U.S. market."

In London, European regulators severely restricted guaranteed bonuses in 2011 but ever-resourceful banks have found ways around this with letters of intent and "soft guarantees" based on the achievement of (potentially easily reachable) targets, which don't count as guarantees under the Financial Conduct Authority's (FCA's) definition.

With hiring this year happening later than usual and most traders on three month notice periods so that if they resign now they won't start work until November (ie. just before full-year bonuses are allocated and then paid) headhunters say people who move are receiving written assurances on 2020 bonuses in their new roles. This matters given that banks may yet face larger writedowns in the third and fourth quarters: if you can lock-in a bonus now based on the strength of the first and second quarters, you could be thankful at year-end.

Photo by marcos mayer on Unsplash