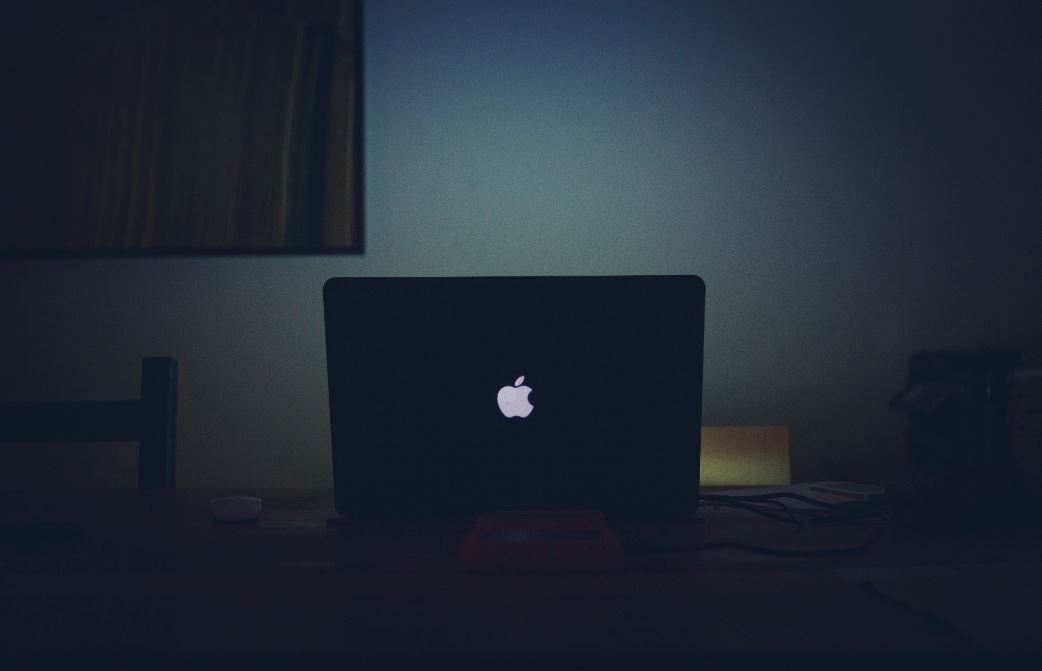 Following yesterday's glum story from the Guardian about a senior HR professional who decided to take a career break and found herself impoverished when the pandemic struck and each new job had hundreds of applicants, today we have an equally cautionary tale about a private equity professional whose survival strategy during COVID-19 has been to work, and work, and work.

Included in yesterday's newsletter from Khe Hy, the former BlackRock managing director and founder of Rad Reads, a self-described blog about relationships with "time, work, money," the sorry case of "Jim" has echoes across the finance sector. As markets fell apart in March, Hy said Jim made a conscious decision that he was, "going to use everything in his power to not get laid off."

Because Jim works in the private lending division of a private equity fund, keeping his job meant also working on restructuring the loans the fund had already made and that weren't performing because of the pandemic. Hy says Jim began doing the jobs of two people, working 16 hours a day, six days a week. His only personal time was a pre-dawn jog and a quick meal with his children. The strategy appears to have been a success: the fund laid off 15% of staff across the board; Jim was spared.

Jim's story is likely to resonate across the banking and finance sector, where respondents to our survey are already indicating that they're exhausted with the monotony of working from home, combined with bigger workloads, the fear of job cuts to come, and the difficulty of taking a proper summer break this year.

Hy avoids passing explicit judgement on Jim's career-saving strategy, but implies that it was a success given that Jim saved his job and managed to activate a dormant skill (restructuring rather than making loans) which rendered him indispensable. It probably makes sense if those 16 hour day, six day weeks are really just for six months as Jim and Hy envisage, but with the pandemic persisting and firms likely to make ongoing layoffs into 2021 the danger is that overwork becomes the new norm. If the only way to save your career is with indefinite 100 hour weeks, the other question is whether that's a career you really want to have?

Separately, someone who seems to have preserved her sanity in the face of 14-hour Goldman Sachs workdays is Rebecca Anderton Davies, a managing director in relationship management in Goldman's securities division who's written a book to help people practise yoga at home. The Times says Anderton Davies got into yoga after a bike accident broke her collarbone and a serious health scare exacerbated by constant work flights. Goldman's physiotherapist suggested she try Iyengar, a very slow form of yoga, and she went on from there.

“Yoga’s made me far happier and more connected with who I am as a person; better at taking feedback, calmer at dealing with all the trials and tribulations that are thrown at me, both as a mother and in my job," says Anderton Davies. "Before, I took work all too seriously, I was too attached, too highly strung about it all.”

Real estate developers in Manhattan are trying to persuade banks to get people back into their offices. “I’ve been using a little bit of guilt trip and a little bit of coaxing,” says the developer behind the Hudson Yards project. (Bloomberg)

Macro hedge funds are having an epic year. The main fund at Brevan Howard was up over 21% in the first half of 2020; Paul Tudor Jones’s flagship fund at Tudor Investment Corporation was up 8% through to July; Chris Rokos’s Rokos Capital Management was up 24%through to the end of July; Caxton Associates has returned 31% this year. (Financial Times)

EU-based funds typically delegate portfolio management to teams in London. The European Securities and Markets Authority said this practice increases risk, and is recommending a rule change to limit it. Lawyers say it's an attack on London. (Financial Times)

Banks' level three assets jumped 20% during the first half of the year. They're now sitting on $250bn of them, including complex debt securities and other structures that came to the fore during the last financial crisis. (Bloomberg)

PWC UK won't publish its annual results for the 12 months to June until January 2021, six months later than usual. It wants to assess the impact of the pandemic on pay and bonuses for its staff and partners. (Financial Times)

People have been trash talking and acting aggressively on Slack. (WSJ)

Nightmare for working mothers. “We would normally have holiday care between 7.30am to 6pm every day. We have 8.30am to 5.30pm three days a week. I am lucky to have three days a week. They are rammed. They have [been] shielding staff.” (Financial Times)

Which is best? Julia, MatLab or R? (Voxeu)