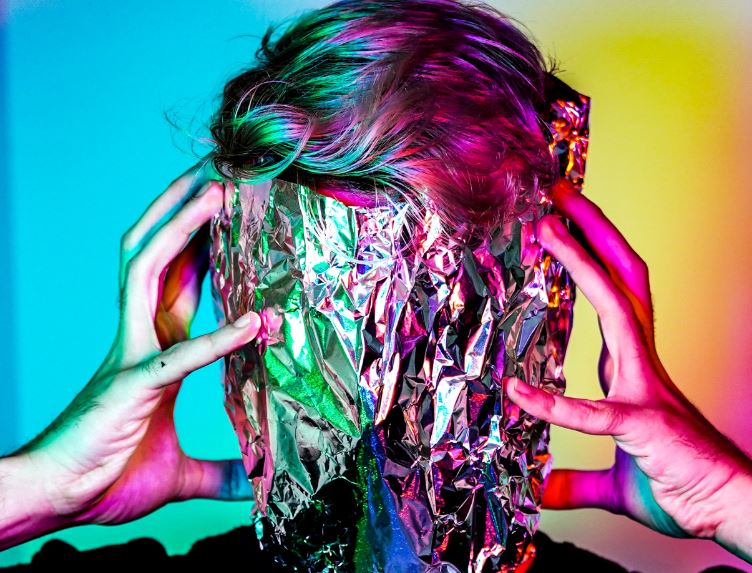 "I've worked in banking for nearly five years and this is the first time I've lost my job. However, I've been around the industry long enough to know what it's like when it happens in an office: you walk out with your box of belongings and you quickly find out where your colleagues in the same situation have gone to drown their sorrows and reminisce about what a terrible place it was to work.

It's not like that when you're working from home and are informed that you're being let go via a Zoom call. I have no idea who else was cut beyond my team. It's very odd.

The first intimation that layoffs might be coming was in the summer, when were informed that the business was being reorganized into new groups. People who'd been at the bank for longer than I said this was usually a prelude to cost-cutting and it caused a bit of apprehension, but life went on and we kind of forgot the warnings.

That was until I got an email from the head of the business early one morning cautioning that some people were being "put at risk." This was followed by a calendar invite, not from my boss but my boss's boss for a meeting half an hour later. At that point it was all horribly clear.

The 30 minutes before the call were worse than the actual call itself. I wasn't really sure what to do. I brushed my teeth and made some coffee and then went and sat back down, but I was still 10 minutes early, so I went outside and randomly dead-headed a few flowers to pass the time.

The Zoom call began, and there was my boss, his boss, and a person from HR. My boss didn't say much; his boss did all the talking and I had a definite impression that he was reading from a script. It was all about how the business is being refocused and my role is therefore surplus to requirement, but that I can still apply for new roles internally etc. etc. It was over very quickly, as if he had a lot of people to get through. And then I was on my own in my home office.

This is the weirdest thing: one moment you're an employee working from home; the next you're just a guy at home sitting in front of a computer and a load of screens. I called a friend and went out for a walk. When I got back an hour later my access to the bank's systems had been cancelled. Sometime during the walk my work iPhone was remotely reconfigured: previously I could only use it to access Bloomberg, Symphony and the Blackberry app; suddenly I could access whatever I wanted. - I presume they'll want the phone back at some stage, but they haven't said when.

I'm not at Deutsche Bank, so I don't have to work out my notice. I'm now just a guy at home, wondering what to do next. I can't help question whether my boss knew what was coming - he sent me some pretty detailed emails in the days before the call, and that seems odd in retrospect. I suspect that someone in HR just went through each team and marked off the number of people who needed to be let go at each level. At least that's what I hope.

Either way, I now have no job and I suspect this will be the experience of a lot of other people in banking during this crisis. Hopefully I'm lucky: I've been let go at the start. All I need now is to find something else as soon as possible."

Frank Girard is a pseudonym