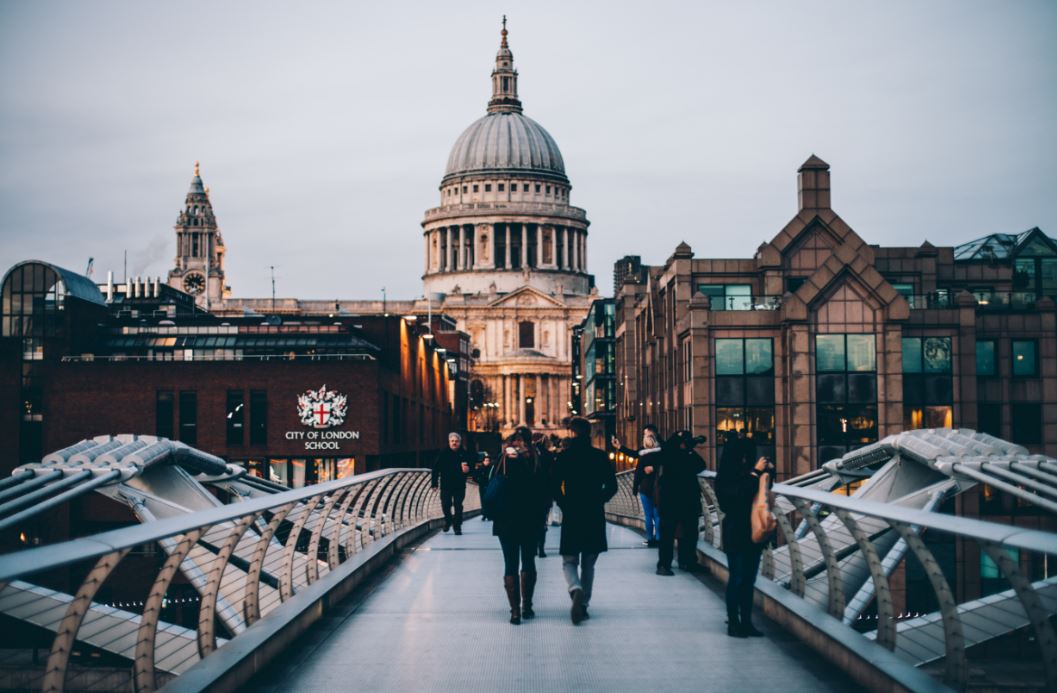 How much will you earn in your first year out of university in an investment banking job? If you work in M&A, equity capital markets or debt capital markets for a major investment bank in London, the answer appears to be around £80k ($103k/€88k). Despite the COVID-19 pandemic this is higher than last year after several banks hiked analyst bonuses, awarded in the summer.

Research by recruitment firm Dartmouth Partners suggests bonuses for first year analysts (ie. in their first year of banking since leaving university), rose 15% this summer to an average of £35.8k. When £50k average salaries are added in, this gives average first year total compensation of £85.8k. 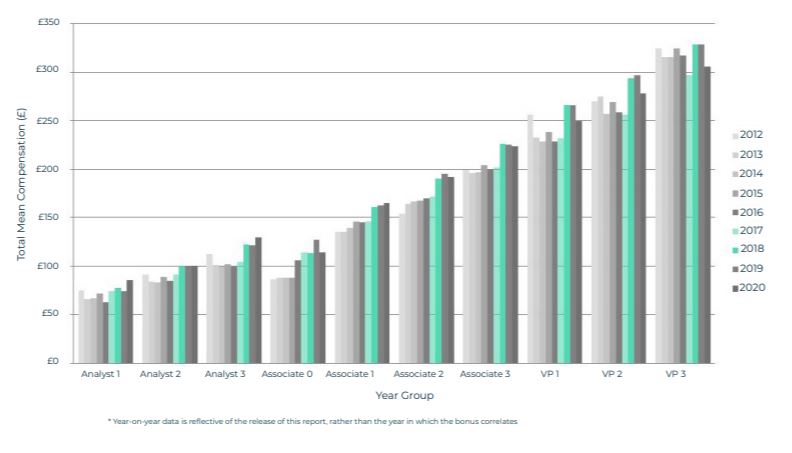 As we reported a few weeks ago, not all banks pay analyst bonuses in summer. Summer payers include JPMorgan, Goldman Sachs, Bank of America, Citi and Deutsche Bank, with remaining banks paying in winter at the standard time. Some banks paid more handsomely than others this summer: at Goldman Sachs, first year analyst bonuses were squeezed this year, and down 33% on 2019. JPMorgan appears to pay considerably more as a result.

Photo by Anthony DELANOIX on Unsplash