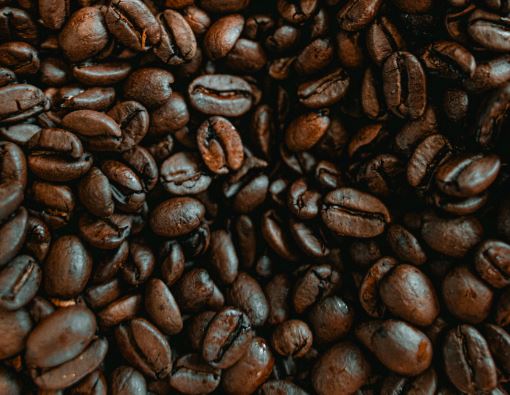 If you want a straight technology job at Goldman Sachs, you might not want to focus too hard on learning how to code in Python: it's not the firm's favorite coding language. You probably want to focus on coding in Java instead.

Goldman's affinity for Java is nothing new. Developers who've worked for the bank say it's known for being a 'Java house.' "Goldman is all about Java and Slang," says one, referring to the proprietary programming language that underpins the historic SecDB risk and pricing system."There wasn't much Python when I was there."

Goldman's Java affiliation is reflected in its training programs. - The 'Engineering Essentials' program open to sophomore students is entirely focused on Java and Javascript and most of the firm's pinned Github repositories are Java-related. By comparison, Goldman's Python training is oriented towards quant roles.

Alongside Java, some of the most interesting engineering jobs also require C++, which is used both in the intepreter which interfaces with Slang and for roles in areas like high speed trading. - Goldman is currently advertising a strats role in systematic market making for which C++ is critical, for example. At the same time, its new Goldman Sachs Electronic Trading (GSET) initiative, aimed at making the firm the top electronic trading house, is focused on Java.

None of this is to say that Python won't get you a job at Goldman. - After all, it was still the firm's second most popular language in the past six months and is used for platforms like Marquee. However, Python jobs are secondary to Java at GS: at this particular point in time roles requiring Java outnumber Python roles by nearly 2:1.

Photo by Michiel Leunens on Unsplash