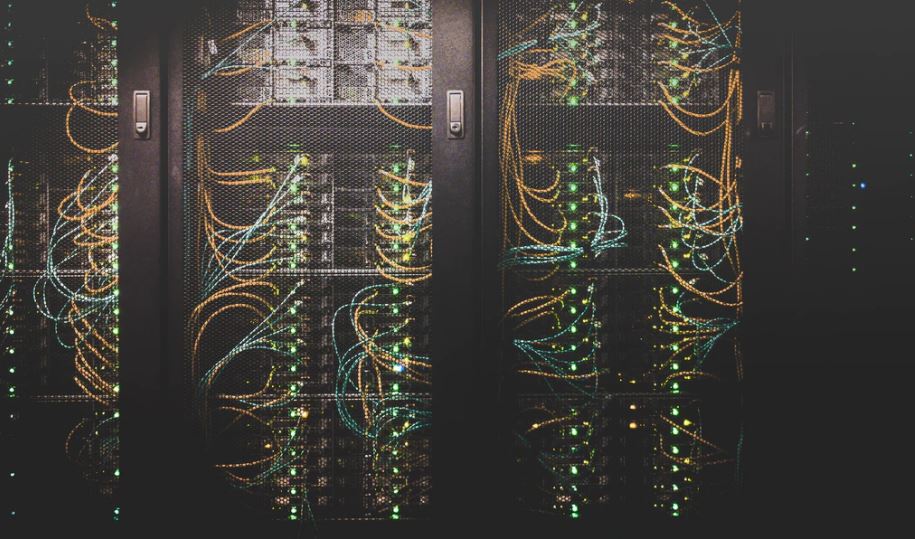 As we've observed already, data hiring at investment banks doesn't seem to have been impacted by the pandemic: both JPMorgan and Citi recruited people for senior data roles in July and August. Now, JPMorgan has also added a managing director (MD) to run its new AI data platform as a distinct area within the bank.

David Castillo joined JPMorgan as MD of the bank's Omni AI eco system in August. A former leader of the Center for Machine Learning at Capital One and adjunct professor teaching artificial intelligence and machine learning at the University of Maryland, Castillo is based out of JPM's New York office.

Forbes wrote about Omni AI in December 2019 following a presentation made by Lori Beer, JPMorgan CIO, at an AI summit in New York. Omni AI helps pull data to train AI models and was developed by the AI team led by Apoorv Saxena, whom JPM hired from August in 2018. Beer said the system helps JPM employees to identify and ingest “minimum viable data” so that they can build models faster. Last year, the bank focused on using Omni AI to help populate priority high-use models like travel and entertainment expense management.

JPMorgan has been hiring heavily for its artificial intelligence team globally, with new teams in Silicon Valley and London. It's also been transferring people from other areas of the bank.

Castillo describes himself as a strong believer in "automated model training' and in "models building models (even in regulated industries)." In last year's presentation, Beer said that Omni AI also automatically verifies that data are being used in accordance with regulations. As the system becomes more widely used, it seems conceivable that JPMorgan will need less model training expertise as a result.

Photo by Taylor Vick on Unsplash