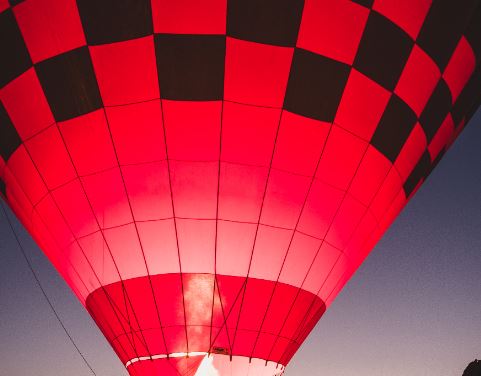 Another senior equity derivatives professional from Société Générale has been rehoused elsewhere.

Tim Scanlon, the former head of equity derivative flow sales at SocGen in New York has joined Jefferies as a managing director.

Scanlon left SocGen on August 26 according to his FINRA registration. He joined Jefferies on September 9.

Scanlon's exit comes after SocGen's equities sales and trading revenues plummeted in the first half of the year due to losses on autocallable equity derivative products which were hit by dividend cancellations. SocGen's CEO Frédéric Oudéa has said that he plans to "derisk" this business.

While SocGen is pulling back from some areas of equity derivatives and seems on track to pay very minimal, if any, bonuses in the area this year, Jefferies has been growing its equities business. -  Its revenues in the area were up 44% in the three months to May 2020, and it's been hiring people in London as well as New York.

Photo by Roman Jøe on Unsplash