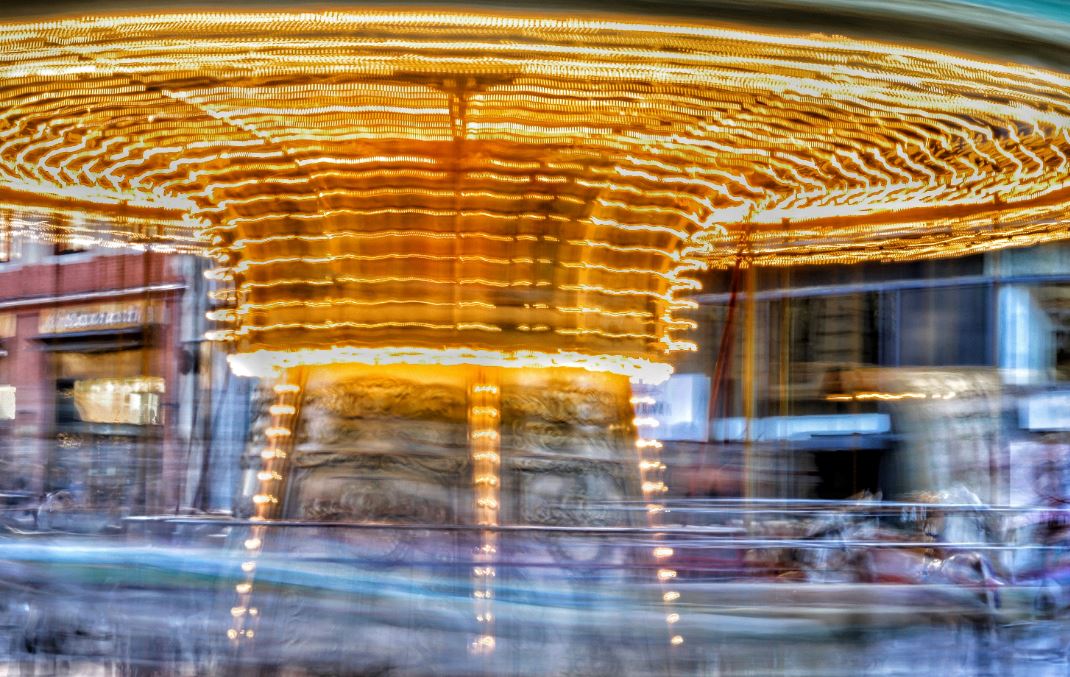 In a year when banks are complaining that not enough staff are leaving, Barclays' electronic trading business doesn't appear to be suffering from that problem: there have been numerous exits, all of them apparently coincidental.

The latest defector is Nej D’jelal, a Barclays veteran who joined in London in August 2012 from Goldman Sachs. D'jelal who became known for his charity helping British medics early in the virus crisis, is joining UBS as co-head of the Swiss bank's cross asset platform, Neo, in the new year.

As the former head of electronic equities and quant prime services product for Barclays, D’jelal was the poster boy for the bank's expansion of its BARX platform to cover bonds, rates, futures, equities and FX, instead of just fixed income. Equities were migrated to BARX in May 2019 after the bank doubled its team of equities quants. In November 2019, D’jelal said the bank was increasingly creating "hybrid roles" that were a mixture of trading, technology "and what we would traditionally call the quant research function."

However, even as Barclays has doubled-down on its electronic trading business, the business has experienced high levels of turnover. Before D’jelal left this week, Daniel Nehren, a managing director and head of of statistical modelling and development at Barclays' New York office disappeared in New York in July, along with Graham Wayne, Barclays' former EMEA electronic equities product head. Both were comparatively recent hires for Barclays as the bank set about strengthening its electronic equities business.- Nehren joined from Citadel in 2018 and has yet to resurface. Wayne joined Barclays from KCG Europe in 2017 and went straight to Citi when he left. Insiders say a VP on the team was let go around the same time.

Wayne's exit to Citi wasn't a coincidence. Fater Belbachir, who spent less than a year as head of equities at Barclays, joined Citi in the same role in May 2020 and immediately set about poaching Barclays' top people. Before Wayne quit, Matthew Cousens, Barclays' former head of platform sales (also for barely a year) also left for Citi in November 2019. While he was briefly at Barclays, Cousens had been key to the bank's equities algo trading push.

Amidst the exits, there have also been arrivals. In April this year, Barclays picked up Rupert Fennelly, Morgan Stanley's former co-head of electronic trading for Europe. Fennelly was let go by Morgan Stanley in July 2019 and filled the gap left by Cousens in November. In May, it hired Saurabh Srivastava from Graham Capital Management as global head of quantitative execution consulting.

For all the changes, to Barclays' electronic trading team, there have also been some constants. Since early 2018, the team has been run by Nas Al-khudairi, the popular former head of electronic products at Credit Suisse.  Al-Khudairi is understood to work closely with Asita Anche, who joined from Goldman in 2017 and is head of 'systematic market making, risk centralization & data science.'

When holes are filled in Barclays' electronic trading business, Credit Suisse or Credit Suisse veterans seem to be  Al-Khudairi's go-to talent pool. - Cousens came from Credit Suisse and Fennelly and Al-Khudairi worked together at CS before Fennelly joined Morgan Stanley.

It's not clear who - if anyone will replace D’jelal. Although the markets business has had the best ever start to the year, like other banks Barclays is trying to keep costs down and may want to make the most of an opportunity to cut spending through staff attrition. If hires are made, headhunters say Fennelly could have trouble hiring ex-colleagues from Morgan Stanley. "That business at Morgan Stanley is good and people are pretty happy there," says one. "But he could try and pitch to some mid-ranking and junior staff who are looking for a promotion."

Photo by Ariel_ Agüerophoto on Unsplash