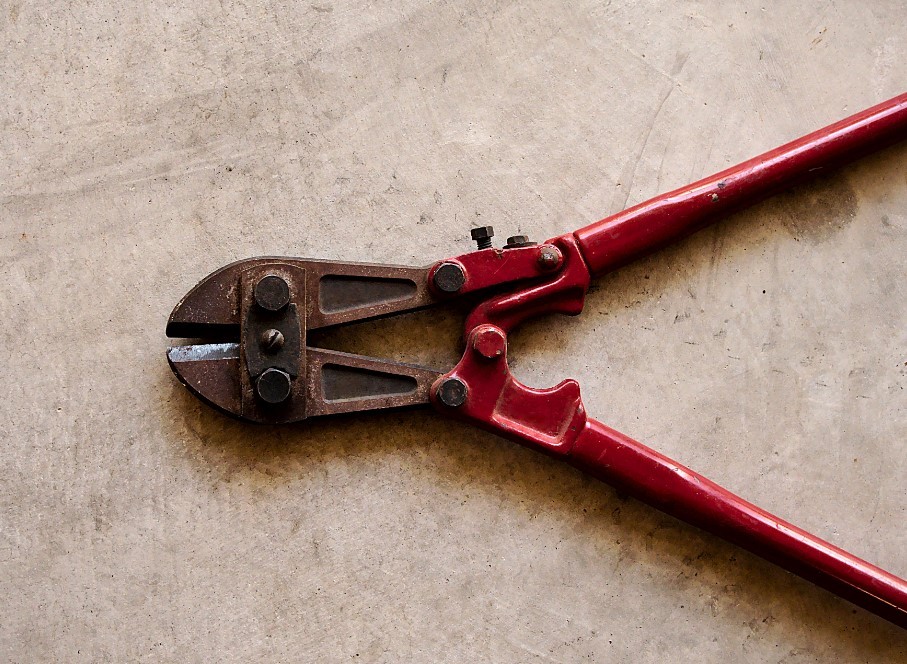 As banks resume cost-cutting after the pandemic-induced pause, Barclays has become the latest bank to inform some staff that it won't be needing them.

Insiders at the bank in London say the bank is cutting "most" of the contractors working on its regulatory projects at the end of the fourth quarter.

Barclays declined to comment on the cuts and it's not clear how many people will be impacted.

The decision to let go of contractors comes after the British bank moved them to pay as you earn (PAYE - employed) status earlier this year in preparation for changes to their tax status under the UK's IR35 legislation which was then delayed. IR35 is now due to take effect in 2021.

When Barclays moved contractors onto its payroll in February, there were complaints on forums that many were being let go and that others were being compelled to accept short-contract payroll jobs at greatly reduced pay. In theory, payroll jobs should be more secure. The coming cuts are a reminder that this isn't necessarily the case.

Deutsche Bank demanded that some of its contractors working on financial crime change management take a 25% cut in pay in February. At the time, many were reported to be thinking of leaving as a result.

Photo by Michael Dziedzic on Unsplash