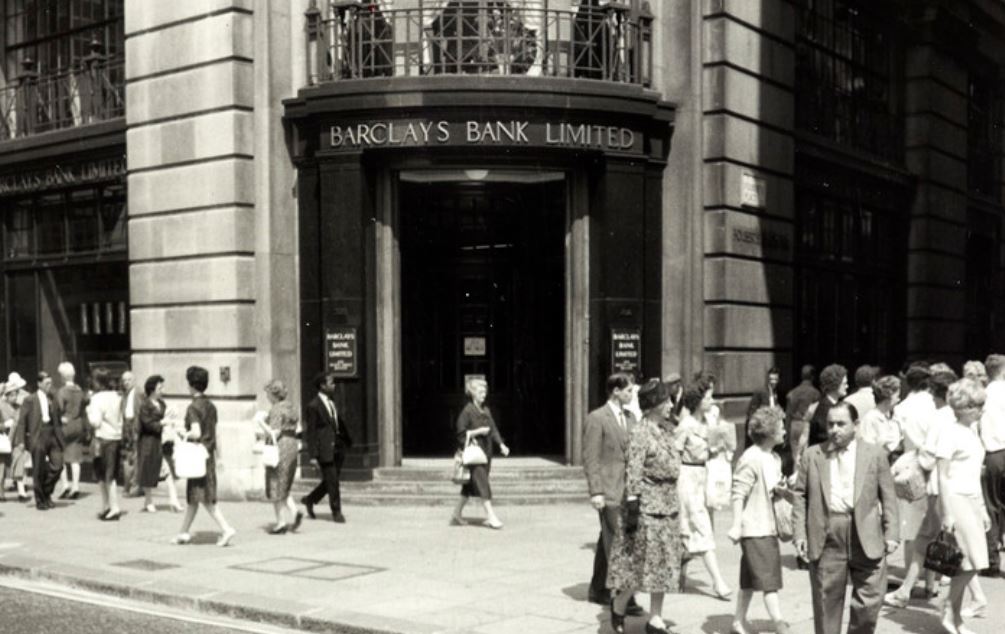 So, Stephen Dainton is no longer running Barclays' global markets business. Less than a month after winning Barclays the Euromoney Award for the World's Best Bank for Markets, professing his intention of growing markets revenues, and avowing the importance of 'transacting in any segment', Dainton has been demoted to deputy head. Somewhat less bullishly, CS Venkatakrishnan - the former head of risk for Barclays Group has taken his place.

Equally ominously, Paul Compton, the former COO and longstanding operations professional has been made global head of banking. Compton is known internally as an arch cost cutter.

Eyebrows have been raised. "A risk guy makes sure you're not taking risk and an accounting back office guy best knows how to control costs," says one ex-Barclays MD. "These are defence men. They are not going to be trying to score any goals."

The new Barclays appointments come as various banks resume cost-cutting after pausing layoffs due to the pandemic. Ostensibly, Barclays' corporate and investment bank is in a strong position: profits rose 30% in the first half of this year as markets revenues surged 63% on the back of volatility due to the pandemic.

However, Edward Bramson, the activist investor pushing for cuts to Barclays' investment bank has continued to cast aspersions on the sustainability of the business. In August, Bramson wrote a letter saying that Barclays' shares have underperformed the market and suggesting the bank make swingeing cuts, much like those enacted by Deutsche Bank.

Barclays has shown no indication of adopting Bramson's recommendations, but the bank's share price suggests some investors might be inclined to agree with the activist:  Barclays' shares are up 18% from March pandemic lows; Deutsche Bank's are up 45%; Goldman Sachs' are up 49%.

Some insiders suggest this could be the impetus for changing management at the investment bank from revenue-generators to "goal-keepers."

If Barclays wanted to cut costs and reduce risk-taking, Compton and Venkatakrishnan would seem to be the men to do it. Some Barclays insiders suggested previously that Compton was one reason for Tim Throsby leaving. “Paul Compton’s mantra is that net-net, any investment spend needs to come from savings,” says a source close to Barclays. “He’s the power there, he won the cost-cutting argument against Tim Throsby.”

If Barclays' markets professionals are concerned for their futures, they unfortunately have a clear alternative option. Joe Corcoran, the former head of U.S. global banking markets at Barclays joined Citadel Securities as head of markets in March. In a presentation this week, Citadel Securities said it generated more revenues in the first six months of 2020 than in the whole of 2019.