JPMorgan cautious on the rehabilitation of Deutsche Bank 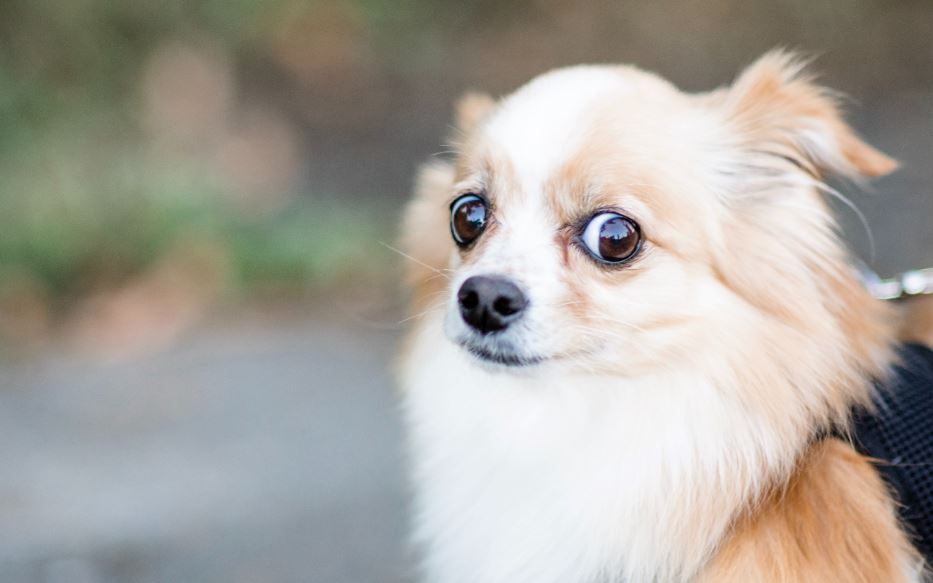 Things are looking good for Deutsche Bank. It might finally get to offload the $340m in loans it made to Donald Trump. It's also had a good year and the kind of strong third quarter that allowed the CEO and CFO to talk last week about  "momentum" and "client re-engagement."

Coupled with the fact that Deutsche has completed 80% of its restructuring (while banks like HSBC have barely begun), and has been spotted making strategic hires, does this mean it's safe to get back into bed with the German bank?

Not so fast, says JPMorgan. In a note issued last week, Kian Abouhossein, head of banks equity research for JPMorgan in London, noted that although Deutsche Bank is "delivering on its targets" in a "supportive" revenue environment, there's still a long way to go before Deutsche Bank can deliver returns above its cost of equity.

Deutsche Bank is "highly geared" towards its investment bank, says Abouhossein. And the investment bank, in turn, is ultra-highly geared to fixed income, currencies and commodities (FICC) trading, which accounted for nearly 80% of its revenues in the first nine months of 2020.

In a year when FICC trading has done well everywhere, therefore, Deutsche couldn't fail but to do well.

The big question now, then, is whether the recovery in Deutsche's fixed income business is sustainable. The post tax return on shareholders' equity in the CIB specifically was 10.1% in the first nine months of 2020, which looks good until you consider that it was just 1.9% when revenues were 35% lower in a more normalized environment last year.

The performance of the investment bank is a "risk" says Abouhossein. So too is Deutsche's need to keep hiring in the middle and back office, even while front office headcount is cut. 383 front office jobs went from Deutsche's investment bank in the first nine months of 2020, but 270 were added in support functions, making it hard to cut compensation costs, particularly in a world where no one wants to leave without severance pay.

Despite the caution, Deutsche is obviously doing something right. Headhunters say the German bank is back to hiring for its fixed income business and last year's rebuilding of the rates business seems to have been a resounding success. Twelve months on from those rates hires, Deutsche has doubled its rates revenues said CEO Christian Sewing last week. This could embolden the bank to hire more aggressively for other desks - if it overlooks the fact that Coalition thinks rates revenues doubled across the market in the first half.

Photo by Michelle Tresemer on Unsplash