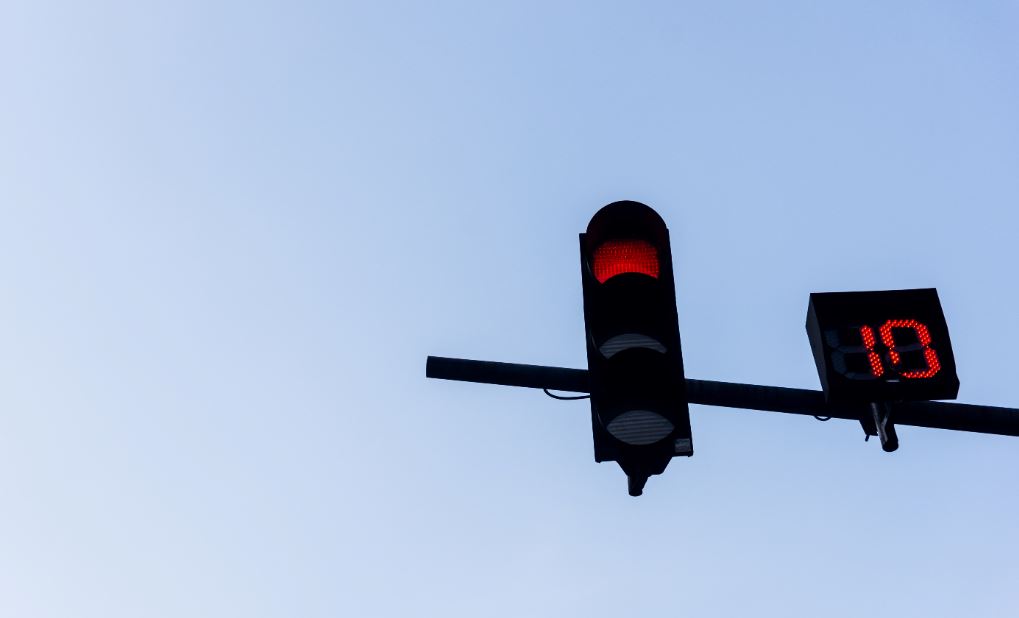 In less than one week's time, the new leaders of the free world will become clear: Goldman Sachs will announce its latest round of partner promotions.

The firm is due to announce 2020 partners on November 12 according to insiders. That's next Thursday. By then, the U.S. should - hopefully - know who the new president is.

Goldman's 2020 partner nominations have been given added complexity by the firm's reported plan to cut this year's new partner class to just 60 people, alongside pressure to improve diversity by promoting both female and ethnic minority managing directors, and the need to reward fixed income salespeople and traders while also nurturing the consumer bank and the 'platform' businesses that are key to CEO David Solomon's plan for the future.

Like choosing a new U.S. president, choosing a new partner class is a lengthy business. Goldman has been 'cross-ruffing' its existing partners for their opinions on the putative partners for much of this year. No one officially knows whether they're up for promotion or not: you either get the call next Thursday, or you don't.

Photo by Leohoho on Unsplash