This is what really happened on Goldman Sachs' virtual internships 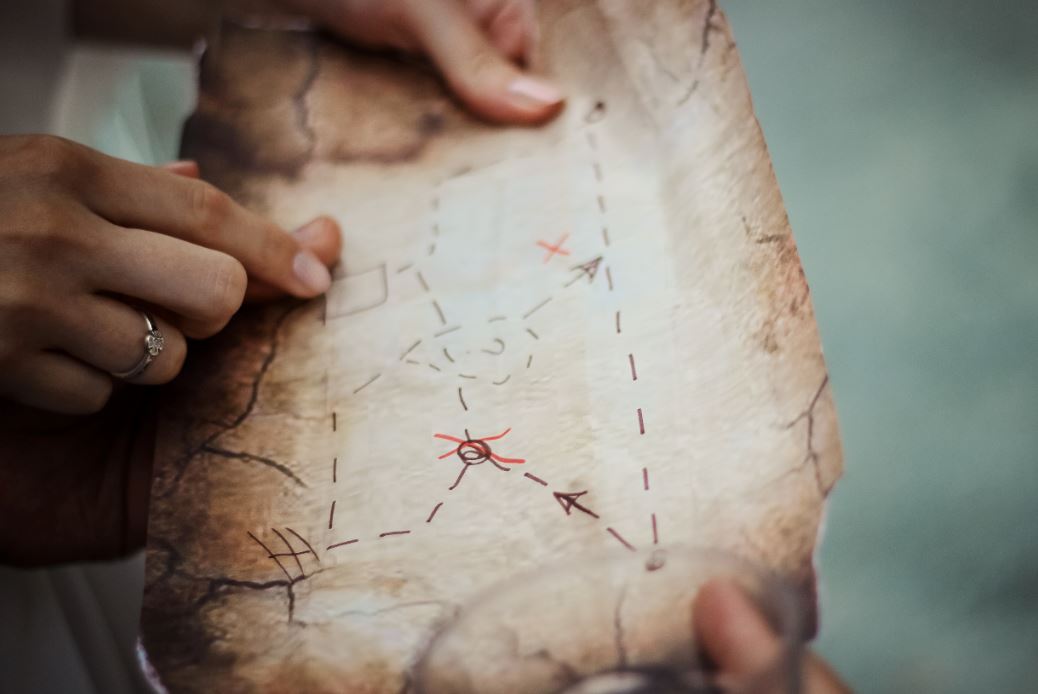 Investment banks' virtual internships may seem a thing of the past now that the summer is over, but it's worth revisiting exactly what transpired last July and August because - vaccine or not- there are suggestions that banking internships could remain at least partially virtual in the future.

Harvard Business Review has just released a postmortem of the 2020 virtual internships at Goldman Sachs. By all accounts, they went better than expected. The feedback from Goldman's end-of-internship-survey was overwhelmingly positive. Vicki Tung, Goldman's global head of campus recruiting and Bentley de Beyer, Goldman's global head of human resources, told HBR that there are aspects of this summer's virtual internships that Goldman might maintain in 2021. For example, Goldman's 2020 interns said working remotely allowed them to be more productive than normal, likely to due to the elimination of ad hoc meetings and commuting. Virtual internships also allowed Goldman's interns to meet senior staff from around the world, instead of just in their local offices.

Goldman takes on around 3,000 summer interns annually. In a normal year, Goldman Sachs internships last between eight and ten weeks and goes from onboarding (week one), to 'hit the desk' (week two onwards), to assessment (midway through and at the end), to offers - or not - at the end of the program. By comparison, the 2020 virtual internship only lasted five weeks.  Senior Goldman staff were concerned that interns would simply be "sitting at a computer screen all day, watching PowerPoint presentations," said Tung.

In fact, this was far from the case. If anything, Tung said Goldman's virtual internships had so much training and so many networking events that they may have been "over-programmed."

HBR has a sample of a typical day on Goldman's virtual investment banking division (IBD) internship. It went like this:

10am to 11am: Financial modelling training delivered by a vendor

11am to 12pm: Fireside chat with a client

Under 2020's virtual internships, Goldman assessed interns weekly throughout the five-week program instead of simply at the middle and end. The bank used a platform called NovoEd to interact with the interns and to set and assess their work. HBR says the new weekly assessments were based on "firm wide criteria and expectations" and that interns were set new tasks if the firm lacked sufficient information to complete the weekly evaluations.

Participating students were encouraged to interact with each other and with Goldman's senior staff. There was a virtual intern scavenger hunt and both structured networking sessions and more impromptu Zoom meet-ups of the kinds described by Goldman's work from home MDs last week - including all-day Zoom calls in the background, and 'office hours' chats and screen-sharing time.

HBR provides some examples of the questions interns asked. One engineering intern reportedly questioned with Goldman staff might be "disturbed" if interns asked questions that seem "simple and silly." Not at all, said the MD - one of the best questions the previous year was about discount food times in the canteen. However, the MD added that it can make sense to be patient and that Goldman's senior staff might like to receive intern emails phrased something like this: "Would like to understand what the best way is to ask you questions and keep you up to date on my progress.  Do you prefer me to send you a daily email with questions, or just to ping you on IM? Would like to be mindful of your time but make sure I'm on the right track and clear any blockers as quickly as possible." Make note, for future years.

Photo by N. on Unsplash