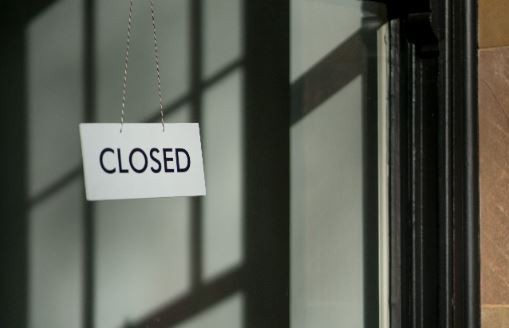 Another day, another set of CFA exam cancellations. Overnight, CFA®  Institute added new U.S. locations to the cancellation list: Portland is no longer happening due to 'pandemic restrictions;' nor is Salt Lake City; nor is Detroit.

In theory, the exams are barely two weeks away. Candidates cancelled at this point have been studying hard for sittings that are now being delayed until late February 2021 at the earliest (presuming that i) the pandemic is over and ii) they can find venues that still have spaces for February sittings).

The response has been one of predictable frustration. Writing on Reddit, candidates questioned - yet again - why CFA Institute didn't see this coming and switch to online exams, why exams are being cancelled at the last minute, and why the CFA Institute hasn't communicated more proactively.

"If they do that I will lose my sh*t," said one candidate of the potential cancellations. "TWO WEEKS BEFORE??????" Another said he would take the exams only to pass them and then tell other candidates to avoid them.

We spoke directly to one Level II candidate who's been studying in the evenings and weekends alongside his job and had his London exam cancelled twice. He has now signed up again for the Level II exam in May 2021. "I was very close to just saying 'Sod it' and giving up," he said. "But for my own sense of pride, I want to finish."

If the CFA exams are cancelled again, he says he may switch to the CAIA exams instead. These are already entirely online and therefore inured against the pandemic. They're also, arguably, more relevant to careers in alternative asset management.

"The CFA Charter is still the gold standard and is a qualification that nearly everyone in the industry is familiar with," says the Level II candidate. "Everyone also understands the amount of work you go through to achieve it. But my older and more cynical friends who are CFA Charterholders are already starting to say that the exams will be worth less in future because of changes to the testing system. I've revised twice now - if it's cancelled again, I will think very hard about giving up."

Photo by Craig Whitehead on Unsplash