The battle over banks' bonus allocations is brutal this year 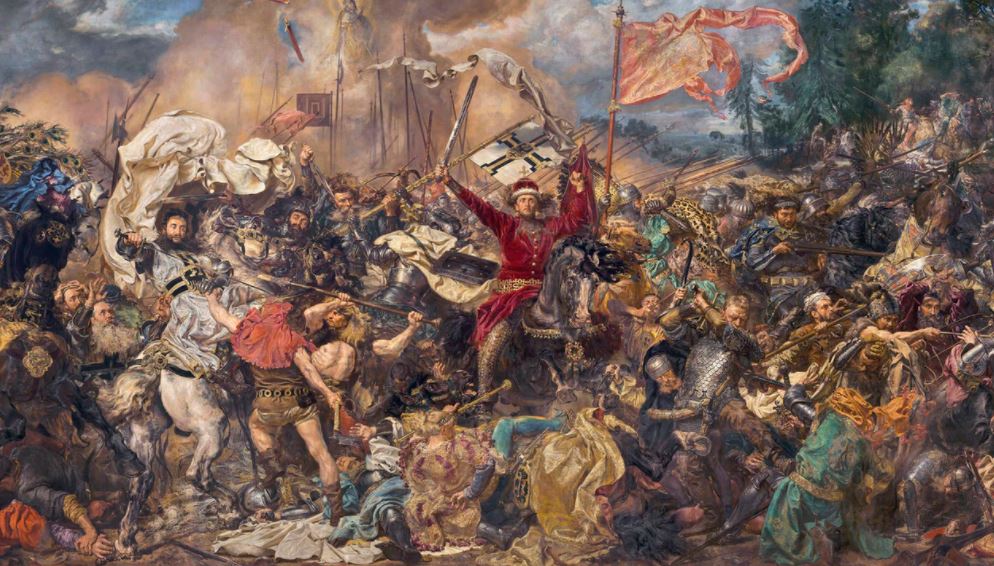 It's never easy for banks to justify the distribution of their bonus pools between divisions, but this year the bonus allocation game is even more aggressive than usual.

As 2020 comes to an end, insiders at leading banks say unusually "brutal" debates are taking place over the way the bonus pool is to be distributed: following an excellent year, a lot of people want a slice.

The chart below shows the percentage increase in revenues by division at various major banks in the first nine months of this year versus 2019. Needless to say, fixed income traders feel they deserve a place at the front of the bonus queue. So do too equity capital markets (ECM) bankers. And M&A bankers don't want to be left out as deals pick up again.

"There's a huge battle going on," says one senior headhunter who provides advisory services on compensation. "Fixed income traders at most banks are trying to raid the bonus pool and everyone else is protesting against it. It's the only thing that people are focused on now - there's very little thought being given to hiring next year."

One of the biggest claims to big bonuses is in the Deutsche Bank fixed income division, where traders are understood to have been encouraged by the revelation that CEO Christian Sewing plans to talk up their contribution at tomorrow's investor day. DB's traders allegedly expect to be paid-up 40% on 2019.

Wherever you look, it's complicated. At Bank of America, bonuses will reportedly be flat this year after a comparatively poor performance compared to rivals. At Goldman Sachs, one senior trader claims this was seized upon by the franchise as an excuse to keep equities bonuses down. "They're also going to try and cite 1MDB as a reason why we won't get paid this year, but they've been reserving for that loss for years," he says.

The biggest hit to bonuses is expected to come at large international banks with retail arms - particularly those based in Europe, where generous payments to sales and trading staff in early 2021 won't sit well with the potential for further writedowns as a result of the virus. "It's going to be a bloodbath at a lot of places," says the headhunter. "And the pay differential between European and U.S. banks is only going to widen."

If traders don't get paid, the risk as ever is that they will walk away in a fit of pique. "There are plenty of opportunities out there and NYC-centric inflation is exploding," says the Goldman trader. "Paying people up 5% this year is like paying them down 2%-3%."