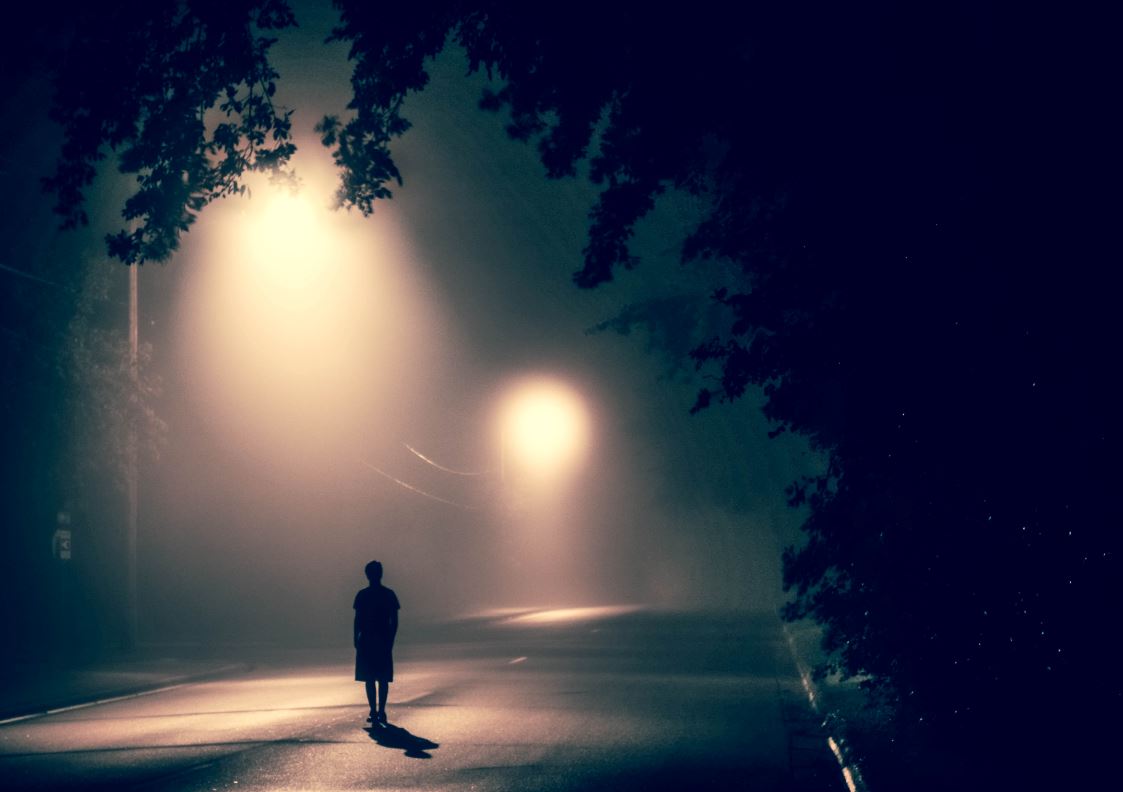 The next time you complain about working late and float the notion that the hours outside of banking are better, then spare a thought for Demis Hassabis, the CEO and co-founder of DeepMind. Hassabis does not and has never worked in banking, but his working hours exceed that of any analyst in IBD.

In an interview with the London Times, Hassabis said he puts in two working days: one during the usual working day; one during the usual sleeping night. On a standard day, Hassabis said he works at the DeepMind office near King’s Cross station in London, from 10.30am until 6pm. He goes home and has dinner with his wife and two children in the north of the city. And then he starts working again. Between 10pm and 4.30am, Hassabis has what he describes as "my second working day," where he focuses on creative problem-solving.

44 year-old Hassabis only seems to be having five hours sleep a night. But he is good with this. “Since a child, I have loved working at night: the quiet is wonderful,” he adds.

Before banking VPs feel vindicated in demanding email responses at 3am, it's worth noting that the problems Hassabis is solving at night are not your average #REF! issue. Last week DeepMind revealed it devised a program for solving three-dimensional protein structures that's likely to revolutionize medicine in years to come. That's worth staying up for.

Hassabis is also the CEO of a company that he sold to Google in 2014, and that seemingly pays rank and file employees an average of $581k per head. DeepMind is the culmination of years of hard work: Hassabis spent his childhood playing chess tournaments and decided to devote his life to artificial intelligence aged 12. He is not the average banking junior.

However, if anyone wants to break out of banking and work similarly long hours in a tech start-up, Hassabis has some advice on funding. - If you get anywhere near Peter Thiel, don't pitch him directly but snag him with an interesting fact. For Hassabis, this was an observation about chess. After noticing that Thiel played as a child, Hassabis shared his opinion on why chess is such an interesting game:  "I think the secret is that the bishop and knight are worth three points each but have such different powers. All the creative tension comes when you swap the bishop for the knight in certain positions," Hassabis told Thiel.  Thiel subsequently invested £1.4m ($1.9m) and Hassabis was up and running, all day and all night.

Separately, Bloomberg's revelation yesterday that Goldman Sachs Asset Management is 'scouting office locations in South Florida' and that Goldman might even decide to base the asset management business there is causing some excitement among people envisioning a future office somewhere like Palm Beach. All the more so following a tweet from the litquidity account in which someone purporting to be at Goldman said 50-100 markets jobs might also make the Florida move.

Unfortunately, the excitement is probably premature. Goldman isn't commenting, but Dallas is mentioned in place of Palm Beach and one senior Goldman trader in New York says he's heard nothing about it. "It's just a stupid rumor," he says. "- Everyone's considering low cost locations and hurricanes are a major concern that's not going away."

Traders could be deemed essential workers and may therefore get the vaccine early. “It was left a little bit nebulous but [the definition of essential workers] basically covered people who oil the movement of money, so exchanges, trading floors, trading operations, and people who keep money moving at the retail [banking] level.” (StatNews)

James Bardrick, head of UK operations at Citi, on Brexit: “We have found ourselves close to assumptions we made for a worst case.” (The Times)

UBS won’t renew its lease on 1 Golden Lane, London when it expires next year. Staff are likely to be relocated to its main London base or allowed to work from home. (Bloomberg)

Urs Rohner, the exiting chairman at Credit Suisse, said a merger with UBS would not be unreasonable. (Bloomberg)

Deutsche Bank is looking at moving its Autobahn trading system onto the Google Cloud. (Deutsche Bank)

Will Potts, the former chief of Ivaldi Capital, is starting a $100m London hedge fund for which he will be crowdsourcing investment ideas. “It’s hard to run a multi-manager business in competition with some of the big guys who are constantly hiring armies of people...We could not hire 20 people and fire 15 of them if they didn’t work out, that just didn’t make sense from a commercial or cultural point of view.” (Bloomberg)

The City of London is filling up with skateboarders and BMXers grinding down the sides of fountains. (Financial News)

Citi is telling only essential staff to come into the New York office until the end of this year. (Bloomberg)

It's a bad time to be a subscale bank that can't afford tech investments. Mohit Joshi, president of Infosys, says the pandemic has accelerated banks’ need for technology investment by three to five years. This requires far greater investment and bigger firms can cover their costs better and invest more in innovation. (Financial Times)

Photo by Atharva Tulsi on Unsplash